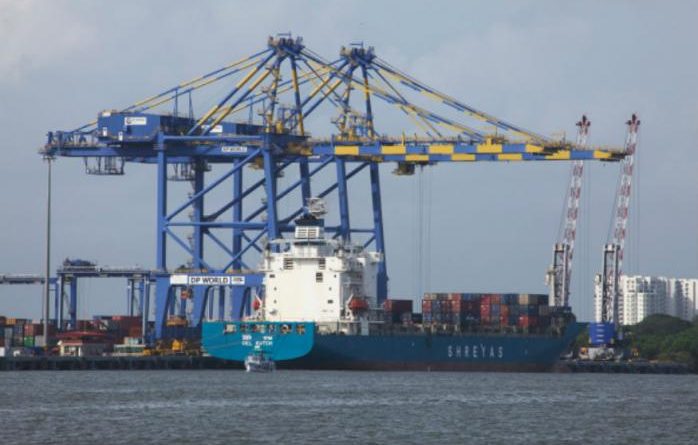 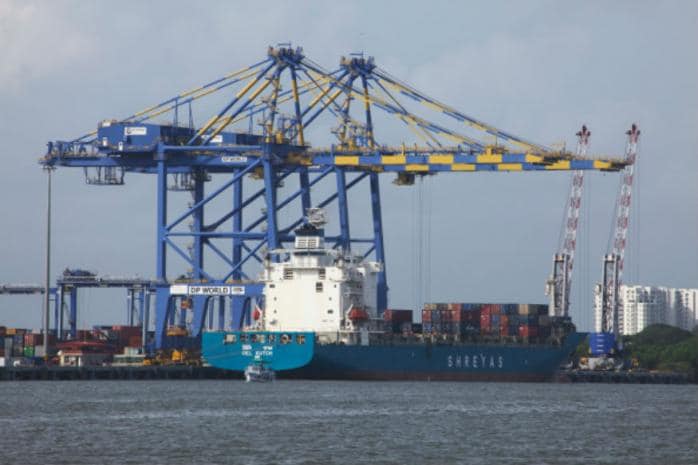 New York: Big US companies are accelerating efforts to move more of their supply chains from China to neighboring countries in light of Trump administration tariffs. Companies in sectors such as technology, clothing and footwear are exporting more goods from emerging giants including Vietnam and Malaysia, data show.

At the same time, the shift has exposed the murkiness of trade export rules, putting a premium on lawyers expert in the minutiae of US customs rules.

“We have a lot of questions from our members,” said Sage Chandler, vice president of international trade at the Consumer Technology Association. “Companies are trying to find ways to avoid having to pay 25 per cent.”

Some companies may be pushing the envelope a little too much, violating US rules against “transhipments,” the routing of China-made goods through other countries to evade tariffs, legal experts say.

President Donald Trump since last year has slapped 25 per cent duties on USD 250 billion worth of Chinese imports and threatened additional levies on all other Chinese items coming to the United States — though the two sides agreed last month to hold their fire for now.

Trump’s trade measures have led some multinationals to fortify their North American operations and others to transfer some manufacturing capacity from China to any number of countries, including Vietnam, Cambodia, Malaysia, the Philipines, Bangladesh, India and Ethiopia.

Exports of computers and electronics from Vietnam to the United States have risen 71.6 per cent in the first five months of 2019 compared with the year-ago period, according to government data.

The pattern has also held for other machines and equipment, with exports from Vietnam rising 54.4 per cent over that period.

Even before Trump targeted China on trade, US companies had been reducing their dependence on China because of increasing production costs and elevated transport expenses compared with other Asian countries.

But the trade war has sped up those moves.

Ralph Lauren has “accelerated the diversification of our supply chain to mitigate the long-term impact of any potential tariff outcomes,” said a spokesperson for the clothing company, adding that tariffs have so far not hit the company’s goods.

Xcel Brands, which owns Isaac Mizrahi, Judith Ripka and other fashion houses, will cease manufacturing in China in 2020, a big shift from two years ago when the country was the source of 100 percent of its merchandise.

The company has moved clothes-making operations to Vietnam, Cambodia and Bangladesh, and is exploring adding capacity in Central America, Mexico and Canada.

This retooling, which was in the works prior to the tariffs, could boost profit margins, said Xcel chief executive Robert D’Loren. The trade war with China “accelerated our sourcing diversification efforts,” he said.

A decade ago, more than 90 per cent of US footwear was made in China. But today, the figure is 69 per cent, said Matt Priest, president of Footwear Distributors and Retailers of America.

Yet shifting production outside of China to other Asian centres is not necessarily a panacea.

Many of these countries lack the roads, airports and other vital infrastructure of the world’s second-biggest economy. And there is no guarantee that the emerging manufacturing venues will be safe from US tariffs down the road.

Companies can also run afoul of US law if goods are made in China and then sent to an intermediate destination to dodge US tariffs.

A June Wall Street Journal report showed that billions of dollars of Chinese-made goods were being rerouted in this manner through Vietnam, Malaysia and the Philippines.

US customers officials did not respond to request for comment.

Retail giants such as Walmart and Target say significantly reducing their reliance on Chinese-made goods is unrealistic because of the demand for low prices.

That means retailers are more likely to stop producing goods with very low-profit margins than to incur additional costs by moving production out of China, according to Priest of the footwear distributors association.

He points to flip flops, which earn returns of only around six or seven per cent.

“It won’t be worth moving to Vietnam for six or seven per cent-margin shoes,” Priest said.

“That shoe is not worth it.”