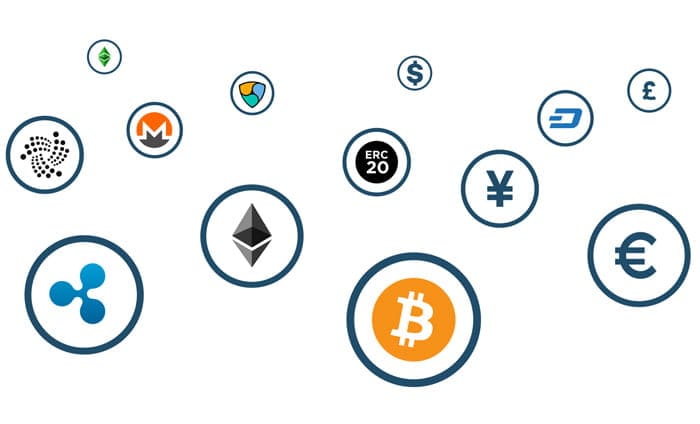 After spending much of the end of June in a bearish downturn, many analysts believe Bitcoin is going to surge in 2019. The cryptocurrency briefly hit $13,000 USD per BTC on July 10 before dipping below that number into the $12,000 range. At the end of June, analysts believed it would be in a downturn. BTC’s year-to-date high of $13,880 was achieved on June 26 and the currency very well could surpass that later this year. The jump in prices has also led the currency to regain some of its market dominance in the cryptocurrency market. BTC achieved a 27-month high of 65% of the market in June.

The following is an opinion based on technical analysis of the current BTC market and you should do your own due diligence to decide which cryptocurrency you should invest in. Traders can find tools for beginners and those who are experienced using easyMarkets.

Is this Rally Sustainable?

Looking at the hourly movement charts for the cryptocurrency, bullish continuation patterns emerge. BTC rallied around 85% of its lost value at the end of June leading into July and it appears that rally is sustainable. The path of least resistance here supports the bullish breakout trend continuing for now. Many analysts believe BTC will achieve a new year-to-date high this year. The current $13,880 high was reached on June 26, though the new high may not be achieved during U.S. trading hours.

A look at the five- and ten-day moving averages for BTC reveal a bullish setup that suggests it will continue the upward swing. The 14-day relative strength index also supports bullish conditions as well. It’s worth noting that the RSI is at its highest level since December 2017. That could suggest it could be overbought and may suffer a downturn sooner than later. While that information may seem concerning, remember BTC took a dive below $10,000 at the end of June shortly before achieving its year-to-date high. All technical indicators on the daily and weekly level appear to support a continued rise in BTC price, even if small dips occur along the way.

Much of the recent jump in value for BTC can be attributed to Facebook announcing the Libra. The backing of a major company like Facebook bodes well for all cryptocurrencies, as it puts a unique spotlight on the industry. However, there are severe privacy concerns about a Facebook-owned cryptocurrency that makes owning Bitcoin more attractive.

The head of the U.S. central bank recently announced he believes the Libra should not be allowed to go forward. He cited regulatory concerns as the primary reason for that opinion. The Libra raises many serious concerns about financial stability and consumer protection. With lawmakers investigating the Libra, other cryptocurrency projects may face increased scrutiny too. This could have a negative effect and cause a dip in the markets, but it is too early to tell for now so we will have to wait and see.