Skip to content
BANKING & SAVING
June 17, 2015 Joy Mitra 0 Comments bitcoin instead of the increasingly, Greek IP addresses in the last two months, worrying that their money 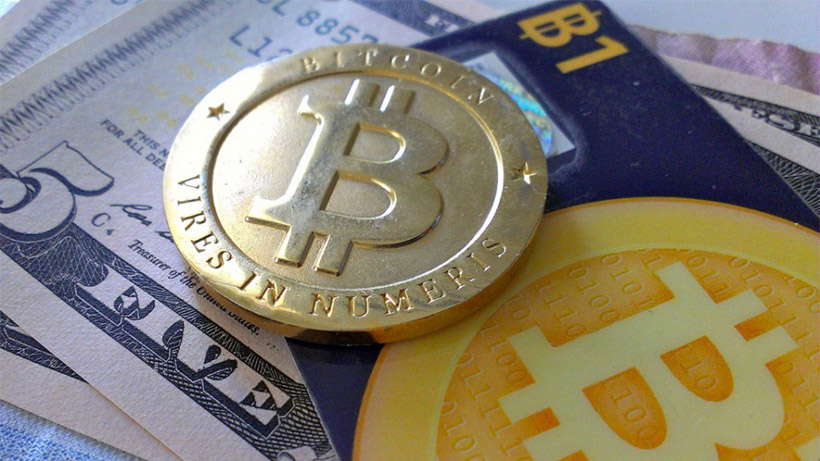 Greek citizens impatient with their government’s planning for an EU exit are taking the situation into their own hands by investing heavily in bitcoin, pushing the cryptocurrency’s price up by 10% in a single week.

Just as Cypriots turned to bitcoin when their own economy was on the rocks in 2013, pushing bitcoin up from less than $10 to more than $130 (£6 to £83), the Greeks are now following suit as they look to invest their savings in private assets like gold and bitcoin instead of the increasingly precarious national banking system.

“Some people aren’t waiting for the government to figure out an exit plan and are doing it for themselves,” Joshua Scigala, co-founder of Vaultoro, an online bitcoin and gold exchange, toldReuters.

Scigala added: “You have people worrying about their family’s wealth or their life savings, and worrying that their money might be locked up in banks… they’d rather hold money in a private asset like gold or bitcoin.”

Vaultoro has seen a 124% increase in deposits from users with Greek IP addresses in the last two months.