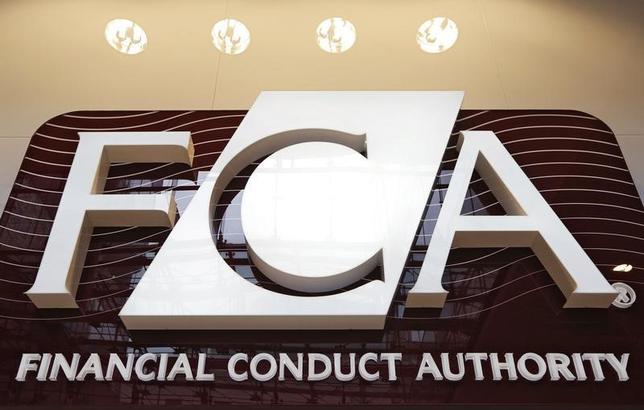 Britain’s financial regulator wants to encourage the availability of automated, or “robo”, financial advice, already common in the United States, to cut the cost of such advice for less well-off consumers.

The Financial Conduct Authority (FCA) and the Treasury said on Monday there was a “clear need” for regulatory intervention to reduce the cost of financial advice and make it more accessible.

Announcing proposals to improve the market for financial advice, they said mass-market robo advice would be subject to the same regulatory protection as face-to-face advice, but would be cheaper and more consistent for customers, and boost innovation in the “fintech” sector.

To make it easier for consumers to get advice, the review, known as the financial advice market review or FAMR, also called on the government to allow consumers to access a small part of their pension pot to pay for pre-retirement advice 5-10 years before they end work.

Deloitte consultancy estimates that 5 million people in Britain are in the so-called advice gap, unwilling or unable to pay for advice, and at least a million people could get their basic financial advice from robo advisers.

Robo advisers currently cover less than a billion pounds of assets in Britain, compared with $19 billion (£13.2 billion) in the United States, Deloitte said.

Among the recommendations, the FCA will set up a unit to help firms develop automated or robo advice.

Some banks, which withdrew from giving financial advice after costly mis-selling scandals, are looking to re-enter the market through automated services.

Richard Freeman, chief distribution officer at Old Mutual Wealth, welcomed the proposal to give employees early access to their pensions to fund advice.

“Allowing consumers to access part of their pension pot early in order to fund the cost of advice is a bold proposal,” Freeman said.

A core aim of the FCA’s proposals is to create a more clearly defined two-tier market, with “advice” on investments being subject to the full panoply of regulation, while general “guidance” would be more lightly regulated as it does not include full fact-finding about the customer.

“Defining advice as a personal recommendation would be a positive step, giving (advisory) firms more clarity and creating a line in the sand between advice and guidance,” Freeman said.

It would move Britain in line with a concept used in European Union law.

There will be a public consultation on developing “streamlined” advice to contain costs for customers.

Economic Secretary to the Treasury Harriett Baldwin said the review had set out a radical plan for accessing high quality and affordable advice.

The FCA said it would not recommend reintroducing commission for financial advice, saying only a small number of respondents to the review had called for this.

Commission is banned and advice paid for by a fee to increase transparency and stop financial advisers pushing products from a particular company to get a bigger commission.