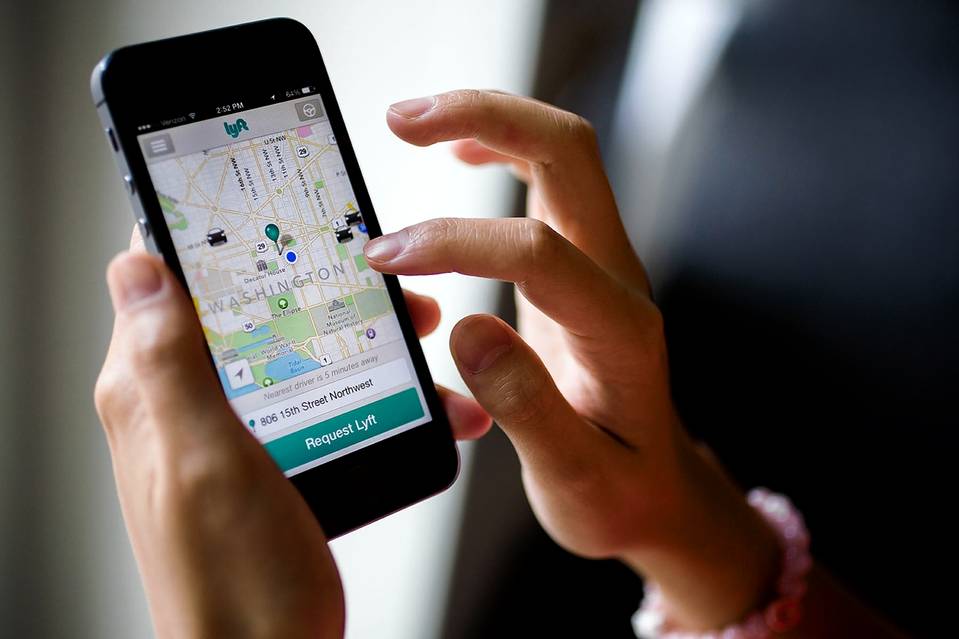 Startups like Uber, TaskRabbit and Handy are transforming the way consumers access goods and services by matching people who need something—a driver, a housecleaner or a handyman, for example—with providers willing to supply it.

It’s called the sharing economy, and some 7% of U.S. adults say they are working on sharing platforms, according to a PricewaterhouseCoopers survey, with many more likely to follow, attracted by the idea of a job with flexible hours and the chance to be their own boss.

But is there a downside to these kind of work arrangements? Critics worry that sharing platforms may seduce underemployed and economically weak people into jobs with no benefits and few protections. Others say sharing-economy jobs provide different types of workers with something they value more than benefits: flexibility and autonomy.

Rachel Botsman, currently teaching an M.B.A. course on the collaborative economy at Oxford University’s Saïd Business School, says the sharing economy is transforming the labor market to the benefit of millions of workers.Andrew Keen, executive director of the Silicon Valley innovation salon Futurecast, says workers in the sharing economy are being shortchanged.

The sharing economy is empowering millions of people to unlock the value of their time, skills and talents to make money in ways and on a scale never possible before. It is providing good jobs, but not in the way “good jobs” are traditionally defined.

A green shoot in a postindustrial age where technology is pulling us away from centralized, hierarchal institutions, the sharing economy is changing the way we create and access goods and services. The result is transformed labor coordination whereby ”needs” can be directly matched with provider “haves,” bypassing the traditional middlemen.

This transformation is impacting all levels of labor and workers of all ages. From drivers and housecleaners to attorneys making $100,000 a year, the “micropreneurs” working on sharing platforms fall into four groups, each of which derives specific benefits from this new economy.

First are the “flexers,” the stay-at-home parents, retirees, students, people with disabilities and others for whom the conventional demands of nine-to-five jobs aren’t an option. The flexibility and autonomy offered by the sharing economy allow this group to be in the workforce.

Next are those who can’t find a traditional job in a tough market. The sharing economy isn’t the complete answer to unemployment, but it can be a savior for many by providing an indispensable way to generate some independent income.

The third group, the “pros,” have made a full-time job from one or more sharing platforms. By providing brand, marketing, support and distribution services, sharing platforms have enabled these independent professionals to expand their businesses in ways that weren’t possible before.

Perhaps the most interesting category of providers is people with traditional full-time jobs seeking to earn extra income. I recently met an Airbnb host who had used the money she was making renting out two spare bedrooms to kick-start her textiles business on Etsy. Turned down by a bank for a starter loan, this was the only way for her to fund her passion. She isn’t alone. Economic impact studies by Airbnb found that more than 10,000 of its hosts have used rental income to support themselves while launching a business. The sharing economy is enabling individuals to take entrepreneurial risks they wouldn’t have taken otherwise, the effects of which aren’t yet known.

As these ideas become increasingly mainstream and lucrative, critical voices appear. It is true that benefits like health insurance and sick pay are being decoupled from the employment contract. But the sharing economy didn’t create this disparity; it is caught in a historical cycle of technological innovation outpacing employment law. What’s more, we’re already seeing new kinds of social safety nets emerge: TaskRabbit has introduced a wage floor, making it impossible for workers to earn less than $12.80 an hour. That’s higher than any state minimum wage in the U.S. Guilds like Peers.org and Freelancers Union are creating ways for independent contractors to pool bargaining power to access discounted health insurance and telecom plans. Some platforms are looking at how they can give providers equity, to share value with the people creating the value.

For many, a traditional employment relationship is an outdated and unattractive concept. When 1,156 Lyft drivers were asked if they would seek a full-time job if they couldn’t drive for Lyft, only 25% said yes. The control over their schedule and rates and where they work, plus the ability to decide what they’re good at and enjoy, outweigh the benefits of a traditional job. The genie is out of the bottle around the choices the sharing economy provides, and it can’t be reversed.