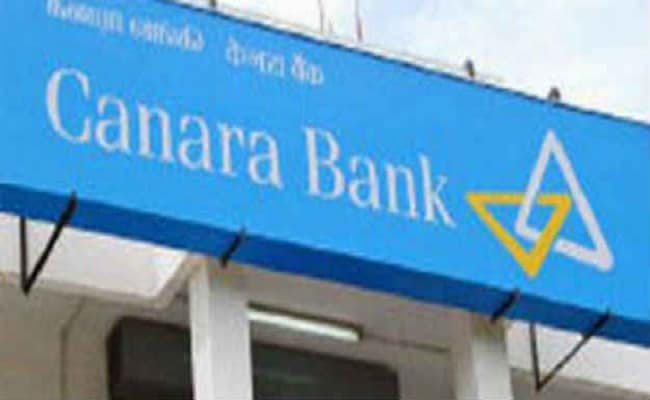 Mumbai: State-run Canara Bank is in the international bond market with a $400-million issue as part of its $2-billion medium term note programme.

“Canara Bank is in the international debt market with a benchmark dollar bond issue that will have a tenor of 5 years. The lender is likely to raise $400 million through the bond sale issue, which will be drawn through its London branch and will be listed on the Singapore Stock Exchange,” merchant banking sources told PTI.

The Bangalore-based bank has hit the forex debt market after a long gap.

Foreign rating agency Moody’s has assigned a Baa3 rating to the issue, which is on par with the sovereign rating since the bank is majority owned by the government.

Moody’s in a note said the proposed senior unsecured notes, is being issued under its $2 billion medium-term note programme.

The draw-down will be carried out from its London branch and the bonds will be listed on the Singapore Stock Exchange.

On the Baa3 rating rationale, Moody’s said the bank’s foreign currency senior unsecured MTN debt rating is anchored on its Ba3 baseline credit assessment and the agency’s assessment of the likelihood of a very high level of government support in a stressed situation.

Canara’s BCA of Ba3 is underpinned by its weak asset quality though its gross NPA ratio is somewhat better than domestic peers, it’s significantly weaker compared to Ba3 global peers, with a trend of increasing bad loans.

Another international Fitch Ratings also assigned a rating of BBB- on par with the sovereign rating. The notes are likely to have a tenor of five years.

It can be noted that this is the second fund raising by domestic firm.

Anil Agarwal-promoted Vendanta Resources today completed a $1 billion bond sale to overseas qualified institutional investors through a private placement at a coupon of 6.125 per cent for the 7-year dollar money.