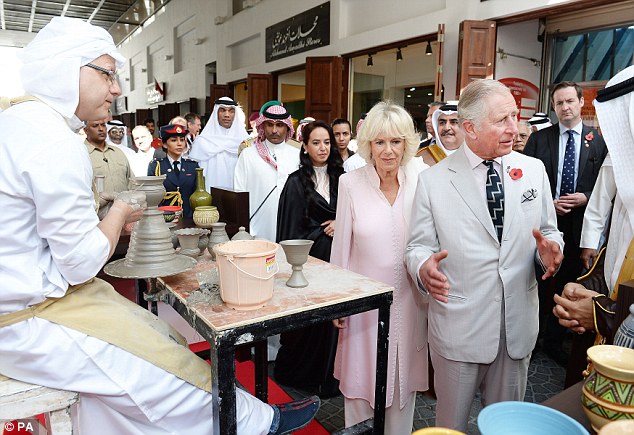 We’re all partial to impulse buying.

According to online optimisation business Invesp, 84% of all shoppers have made impulse purchases. That’s almost 9 out of 10 of us who will see a bargain on the shelves and quickly snap it up. Sometimes, it seems as if we’re genetically programmed to not let a discount or deal pass us by – even if we end up with a house full of clutter as a result. But at what point does it become a problem?

The problem with impulse purchases

On the whole, occasional impulse purchasing does very little harm. If you’ve spotted a bargain and you decide to go for it then you could end up with a very nice deal that you’re still happy with six months down the line. The problem comes when motivation changes. If you’re impulse purchasing because you’ve genuinely found a bargain that will prove very useful that’s one thing. If you’re buying on impulse purely to fulfill an emotional need or to avoid the fear of missing out then that’s where problems can arise. That’s where you can get into a spiral of mounting debt and end up with a poor credit score and your only means of borrowing on bad credit loans or doorstep loans.

FOMO – the fear of missing out – has become the modern condition. We can all identify with the fear and it’s often something felt when faced with a bargain in the shops. In fact, advertisers play on FOMO to help motivate consumers to make purchases. So if you’re looking at a heavily discounted waffle maker and wondering why you feel like your life just won’t be complete unless you buy it, that probably has something to do with the advertising messages surrounding it.

It’s hard to resist the messaging that advertisers pump out into the world, as it can be so very powerful. However, there is a point when snapping up a bargain becomes a compulsion that you can’t stop and that’s where the fun of impulse purchasing stops. So, how do you know which side of the fence you’re on?

Do you feel like you can resist a bargain when you see one?

Do you feel like something bad will happen if you don’t buy this bargain?

Do you somehow believe this bargain will change your life/emotions/luck?

Will you find a way to get the bargain even if you know you can’t really afford it?

If the answer to any of the above is “yes” then you might have an issue with your impulse spending.

5 easy ways to bring yourself back in line