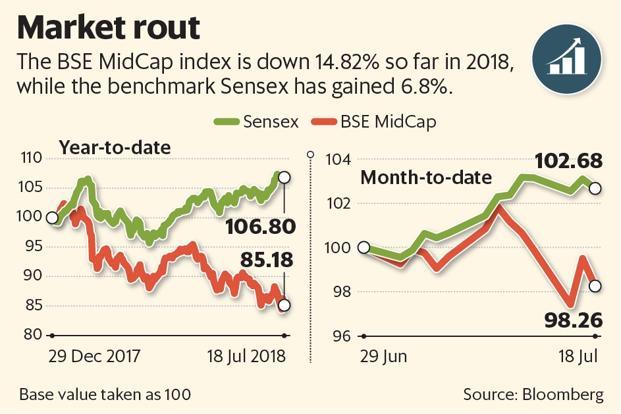 European stocks were higher Wednesday morning, as President Donald Trump said he was upbeat about the chances of securing a trade deal with China. Meanwhile, sterling was weighed down on news that British Prime Minister Theresa May will face a vote of no-confidence from members of her own Conservative party later in the session.

The pan-European Stoxx 600 was up around 0.45 percent during early morning deals, with most sectors and major bourses in positive territory.

Europe’s basic resources stocks — with their heavy exposure to China — were among the top performers Wednesday morning, up more than 1 percent after Trump said he would not raise tariffs on Chinese products until he was sure about a deal. BHP Group, ArcelorMittal and Rio Tinto were all trading more than 1.3 percent higher on the news.

Looking at individual stocks, Colruyt surged toward the top of the European benchmark during early morning deals after Kepler Cheuvreux raised its target price for the stock. Shares of the Brussels-listed firm rose nearly 8 percent on the news.

Meanwhile, Britain’s Metro Bank tumbled toward the bottom of the index after Citi cut its stock recommendation to “neutral.” Shares of the firm were down more than 6 percent during early deals.

Market focus is largely attuned to global trade developments, after Trump confirmed talks between Washington and Beijing were still ongoing.

In an interview with Reuters on Tuesday, Trump also said he would intervene in the Justice Department’s case against a top executive at Chinese telecoms giant Huawei if it would help serve national security interests or help U.S.-Sino trade talks.

Back in Europe, overall sentiment remained fragile amid deepening political turmoil in the U.K. It comes as the backlash against May’s leadership grows while she tries to salvage her Brexit deal.

Brexiteers within her party have reached the threshold of support they need to trigger a no-confidence vote in the prime minister, according to Graham Brady, chairman of the Conservative Party’s 1922 Committee, a group of influential backbench members of parliament (MPs).

The vote is scheduled to take place Wednesday evening between 6:00 p.m. and 8 p.m. London time.

Sterling hovered around 1.2525 against the U.S. dollar at around 6:35 a.m. London time, having shed almost 2 percent so far this trading week.