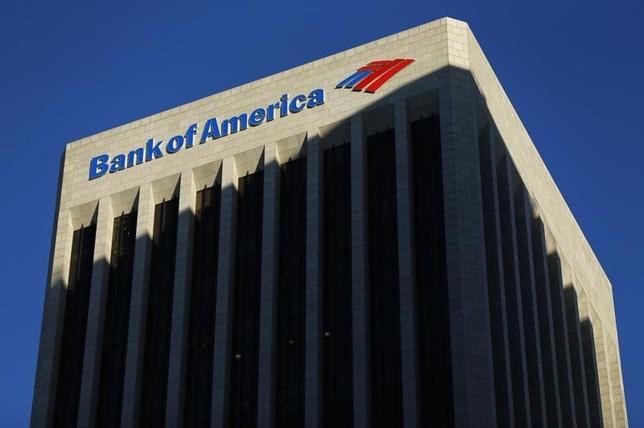 Bank of America Corp is hiring a new team of investment bankers who cater to midsized companies, four years after dismantling a similar business, three people familiar with the matter told Reuters.

The precise number of middle-market bankers it plans to add could not be determined, but one person said it would be fewer than 10.

The hiring comes as Bank of America is reducing staff more broadly, while also trying to grow in areas where it believes it can gain market share. As the second-biggest U.S. lender with a large commercial banking business, executives believe Bank of America can make inroads in advising midsized companies on mergers and stock and bond offerings, the sources said. Bank of America defines middle-market as companies with $50 million to $2 billion in revenue.

The bank also hopes the push will lead to additional business such as managing money for executives at midsized companies.

Sources asked not to be identified because they were not authorized to speak to the media about matters that have not been made public.

Bank of America announced internally last year that Vice Chairman Mark Stephanz would create a group that provides investment banking services to midsized companies. The hiring is part of that effort. His team will work together with counterparts in the commercial bank who provide traditional loans and cash management services, sources said.

The Charlotte, North Carolina-based lender previously launched a middle-market business in 2007, with more than 30 investment bankers who focused on mergers and acquisitions. It abandoned the effort in 2012 to focus on larger clients and bigger deals, sources said. In 2015, Bank of America ranked fourth in global M&A league tables, according to Thomson Reuters data. It ranked 23rd globally in deals worth $500 million or less. Bank of America generated around 17 percent of its M&A fees from middle market deals, the lowest percentage of any big Wall Street bank except Goldman Sachs Group Inc.

Bank of America has been hiring salespeople to drum up business, even as it has cut support staff and underperformers as part of a multiyear cost-cutting initiative. Last year alone, it cut more than 10,000 jobs.

The bank laid off a number of investment bankers on Tuesday because of weak markets, one of the sources said.