Skip to content
LOANS
May 16, 2015 swarnali 0 Comments Explained: Some loans in Jayalalithaa order, not in table 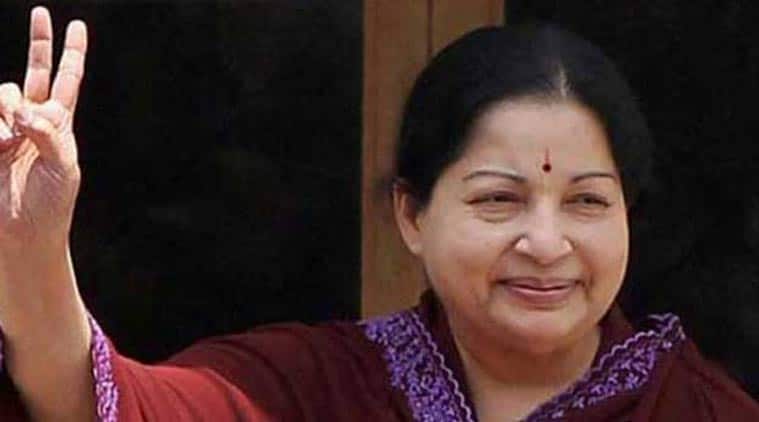 In its May 11 judgment, Karnataka High Court said the loan component in Jayalalithaa’s wealth was Rs 24.17 crore. The entries in the only table in the judgment (on page 852) — on the basis of which this figure was arrived at — however, add up to only Rs 10.67 crore. (Table 1 below)

This apparent error in addition apart, the judgment also mentions at least six other loans availed by Jaya-linked entities, which have not been mentioned in the table. Five of these loans were extended by the Indian Bank branch at Abiramapuram, Chennai, and the sixth by Indian Bank’s Thiruvarur branch.

The apparent arithmetical mistake has led to Special Public Prosecutor B V Acharya and the Tamil Nadu opposition calling into question the judgment delivered by the single judge Bench of Justice C R Kumaraswamy.

One of the grounds given by the court to acquit Jayalalithaa and the others was that the Rs 24.17 crore loans had been wrongly attributed as income by the prosecution and trial court judge. This had inflated the assets of the accused, the court ruled.

The trial court had found Jayalalithaa and the others guilty of accumulating Rs 53.60 crore of illegal assets. The HC, after considering Rs 24.17 crore as loans and reducing estimates of other expenditure linked to the AIADMK leader during 1991-96, ruled the assets were worth Rs 37.59 crore against a total income of Rs 34.76 crore — a “relatively small” disproportion of Rs 2.82 crore.

According to the judge’s calculation, this number is 8.12%. If the six loans that appear to have been missed are considered, the disproportion would amount to 15%.