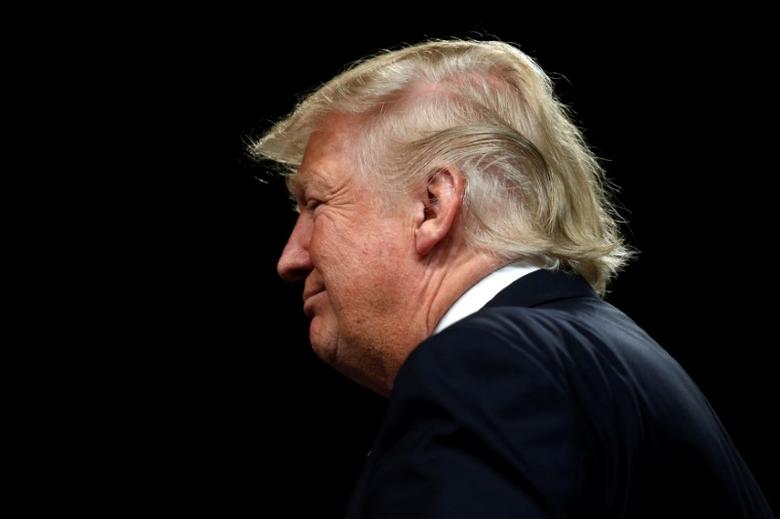 Germany’s economy ministry believes a Donald Trump presidency would severely damage the U.S. economy, according to an internal memorandum reported by Der Spiegel magazine on Saturday.

The ministry expects “shrinking gross domestic product, fewer jobs and higher unemployment,” in the United States if the Republican candidate were to implement his campaign pledges, the magazine cited the memo as saying.

Trump, a billionaire businessman seeking his first public office, has proposed tax cuts worth $4.4 trillion and wants to curb government regulation and take a tougher stance on negotiating trade deals.

He says his economic plan would produce annual economic growth of 3.5 percent and create 25 million jobs over a decade. But some economists have questioned the assumptions underpinning the plan.

Trump’s pledges are “not feasible”, Spiegel cited the memorandum as saying. Moreover, the plans would violate international or U.S. law and could be “no basis for a realistic economic policy.”

A spokeswoman for the German Economy Ministry declined to comment on the Spiegel report.