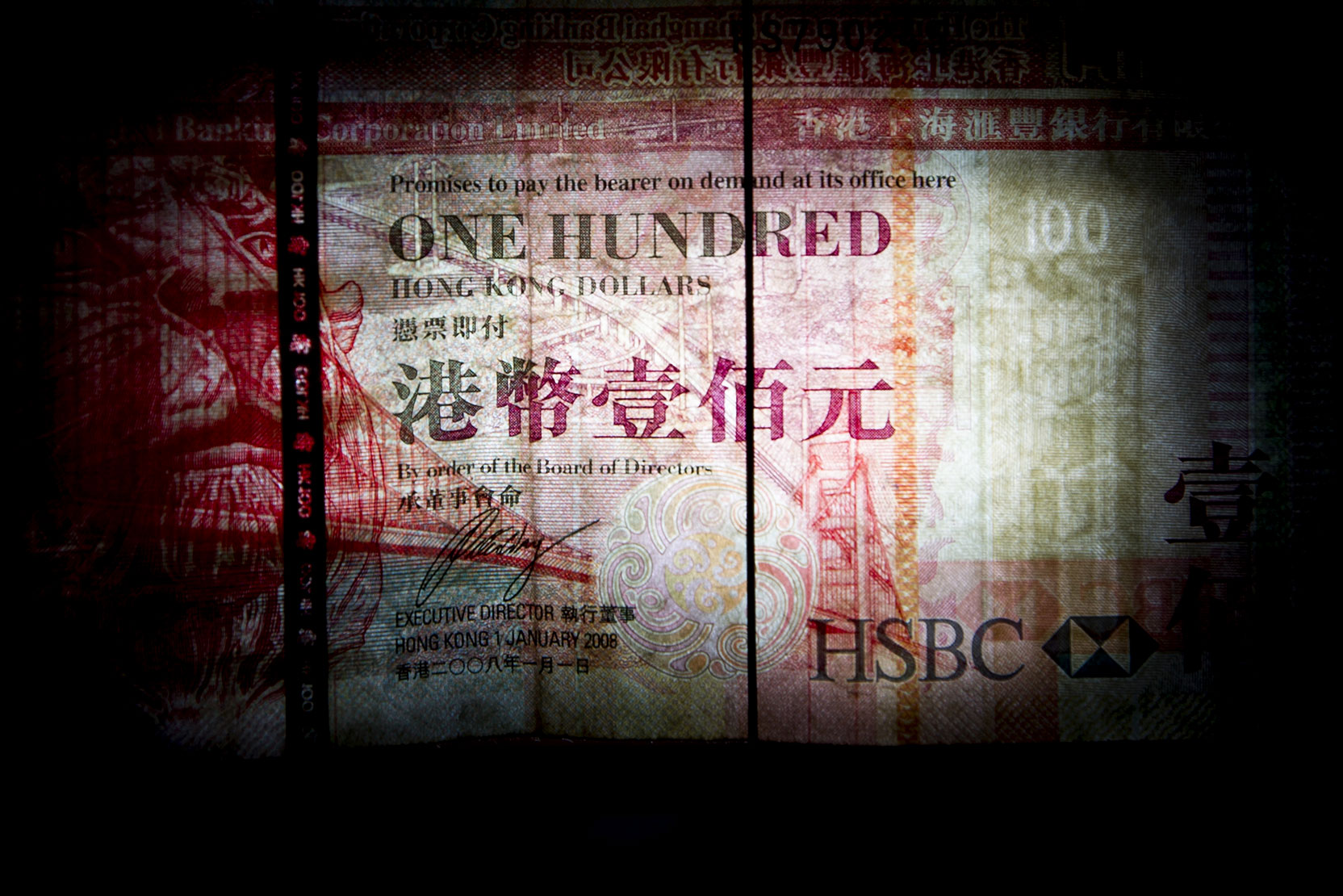 One of the world’s most reliable currency bets is suddenly looking like less of a sure thing.

The Hong Kong dollar carry trade, which has produced steady returns for seven straight months, suffered a rare setback on Wednesday as the currency abruptly strengthened the most since February 2016. Its 0.1 percent gain against the U.S. dollar may have been tiny by global standards, but it jolted investors who had positioned for declines by borrowing in Hong Kong to invest in higher-yielding American assets.

The trade had been a consistent winner this year after interest rates in the U.S. rose and those in the former British colony held near rock-bottom levels. But now the tightly-managed exchange rate is turning more volatile as it approaches the weak end of a trading band imposed by the city’s de facto central bank.

The Hong Kong Monetary Authority triggered Wednesday’s spike by announcing plans to sell additional debt instruments called Exchange Fund Bills. While the HKMA said its decision had nothing to do with the currency, some traders speculated that the move was designed in part to drain cash from the financial system and guide local interest rates higher. That would help support the Hong Kong dollar before the HKMA is obliged to defend the currency at HK$7.85 versus the greenback — something it hasn’t had to do since the current trading band was implemented in 2005.

“The long carry trade — long U.S. dollar against Hong Kong dollar — has been one of the easiest trades this year and it’s probably a little crowded as well,” said Gary Yau, a strategist at Credit Agricole CIB in Hong Kong. “As the spot is near unprecedented territory, there is a lot of uncertainty and views by different parties in the market, which is why you get such sharp moves and more volatility than usual.”

Read more: A QuickTake Q&A on the Hong Kong dollar

The HKMA’s announcement also moved currency forwards, popular contracts for betting on interest rate differences between Hong Kong and the U.S. Twelve-month Hong Kong dollar forward points jumped as much as 92 points on Wednesday, the most since December.

The HKMA is probably selling more debt to banks because it wants to stagger increases in local rates, rather than see a sharp jump triggered by intervention if the currency falls to the weak end of its band, according to Tommy Ong, managing director for treasury and markets at DBS Hong Kong Ltd.

The carry trade may have further to run despite the uptick in volatility. Because the HKMA’s HK$40 billion ($5.1 billion) sale of EFBs is only a fraction of the city’s HK$260 billion aggregate balance (a gauge of interbank liquidity), the gap between Hong Kong and U.S. interest rates is likely to remain, according to Credit Agricole’s Yau.

The Hong Kong dollar’s interbank rates showed limited increases on Thursday, with the one- and three-month rates rising less than half a basis point.

The monetary authority could decide to sell more EFBs if rates fail to climb on their own, according to DBS’s Ong. In 2016, the HKMA announced additional EFB sales four times, contributing to a 34 percent drop in the aggregate balance.

“The carry trade might not be dead, but the peak is probably in the rear-view mirror,” Jason Daw, a strategist at Societe Generale SA, wrote in a note. “The risks of further liquidity surprises by HKMA outweigh the benefits of earning modest carry.”