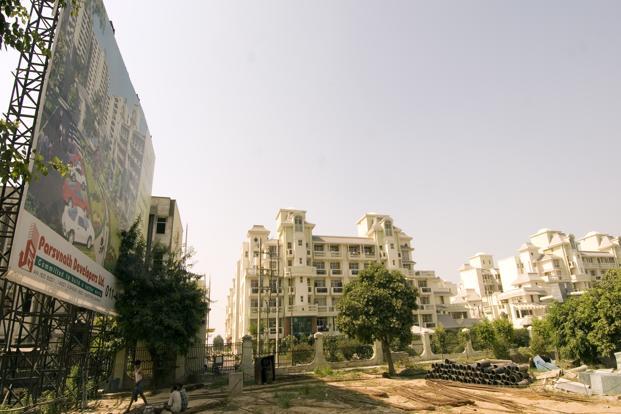 Mumbai: The Securities Appellate Tribunal (SAT) on Friday asked the stock exchanges to lift trading restrictions imposed on shares of Parsvnath Developers and Kavit Industries, which are among the 331 suspected shell companies identified by the government.

Capital market regulator Securities and Exchange Board of India (Sebi) on 7 August had asked stock exchanges to restrict trading in shares of 331 “suspected shell companies”, some of which have investments by several well-known domestic and foreign investors.

The move came after the watchdog received a list of such companies from the corporate affairs ministry and many of the 331 firms are under the scanner of the Serious Fraud Investigation Office (SFIO) and the Income Tax Department.

Parsvnath Developers and Kavit Industries had moved the SAT against Sebi’s directions. The companies submitted various financials along with their filings before SAT to establish that they are not shell companies and are in compliance with all regulations.

Following a hearing on Friday, the SAT asked the stock exchanges to lift the trading restrictions imposed on the two companies.

Kavit Industries, a Gujarat-based firm, is a manufacturer and supplier of edible oil, and Parsvnath Developers is a Delhi-based real estate company.

On Thursday, SAT had stayed trading restrictions imposed on J Kumar Infraprojects and Prakash Industries, observing that Sebi issued the list without investigating the credentials or fundamentals of these firms.

Out of the 331 companies on the list, more than 160 are actively traded shares on the exchanges.