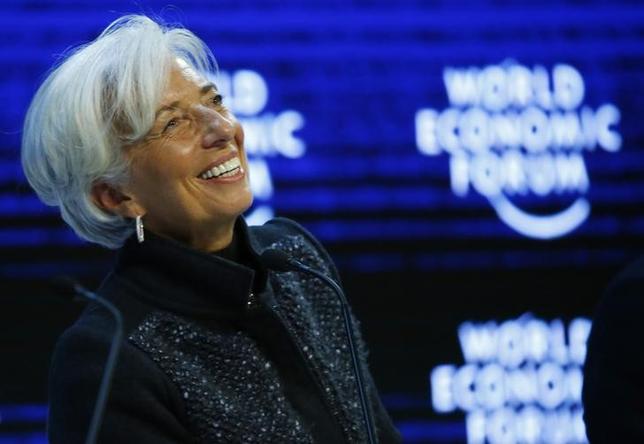 Christine Lagarde, Managing Director of the International Monetary Fund (IMF) attends the session ”The Global Economic Outlook” during the annual meeting of the World Economic Forum (WEF) in Davos, Switzerland

The International Monetary Fund on Friday said its board re-elected Managing Director Christine Lagarde to a second five-year term, starting on July 5.

Lagarde, the only candidate nominated for the post, was elected “by consensus,” the IMF said in a statement.

Lagarde, who took over the post in 2011, has overseen an easing of Europe’s sovereign debt crisis and has implemented changes to give greater influence in the Fund to emerging markets including China and Brazil.