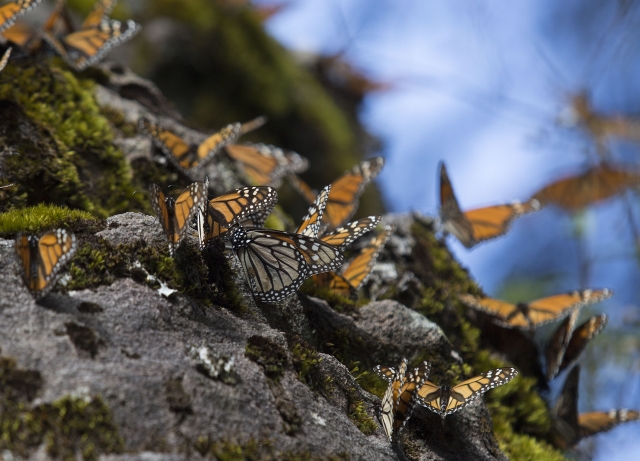 Can the flap of a butterfly’s wings in one dimension set off a tornado elsewhere, asked Edward Lorenz, American mathematician and meteorologist. The idea, called the ‘Butterfly Effect,’ in popular culture translates into how seemingly limited changes in policy can have much wider consequences.

That is the question that must now be asked as India considers cash transfer for the farm community. While the government is yet to reveal any details (or even confirm that such a scheme is being discussed) media reports widely speak of ongoing consultations over an income transfer .