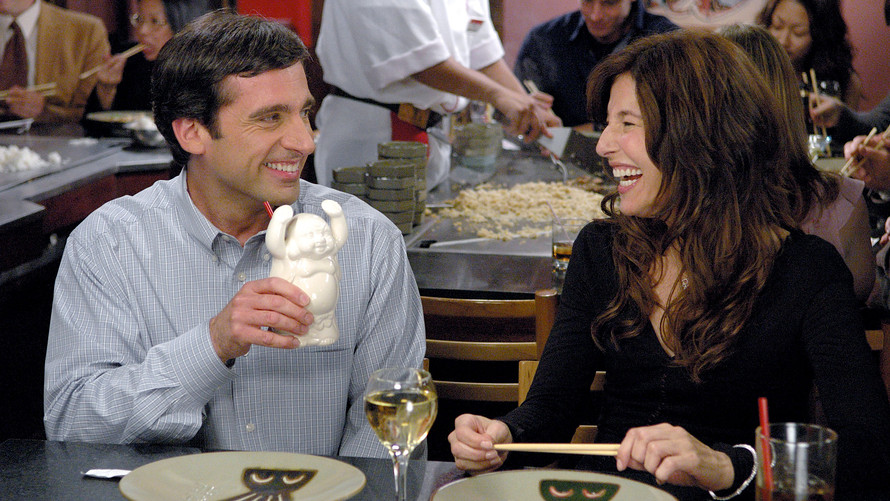 Danny Kofke, a 41-year-old middle-school teacher outside of Atlanta, often looks at a picture of a family trip to Disney World from a few years ago — to him, it exemplifies what he’s working toward in his retirement: more trips and long-lasting happy memories.

He and his wife, Tracy, a former schoolteacher and now a technology coach, started saving when they were first married in 2000, putting away money every month and increasing their savings as they received raises. They recently had to adjust their contributions to pay off the last of their debt, and plan to be debt-free this fall, but they’re making it up with sound and stringent financial decisions.

“Having an eye on the bigger prize helps us say no to things daily,” he said. This includes having a car he can’t charge his iPhone in because it came out before the iPhone was introduced — a small price to pay for not having a car payment in 13 years.

The 40s decade is a critical time for retirement savings, as it is likely when a person will reach their peak income and can make a dent in their long-term goals if they haven’t yet begun to do so. For a 40-year-old with nothing saved for retirement, putting away $650 a month (about 15% of a $50,000 salary) can get them $1 million in retirement savings by age 67, according to calculations on personal finance personality Dave Ramsey’s website. (That’s not too far off from the amount in savings for the median working-age couple, which is $5,000, according to a 2013 Federal Reserve survey of consumer finances).