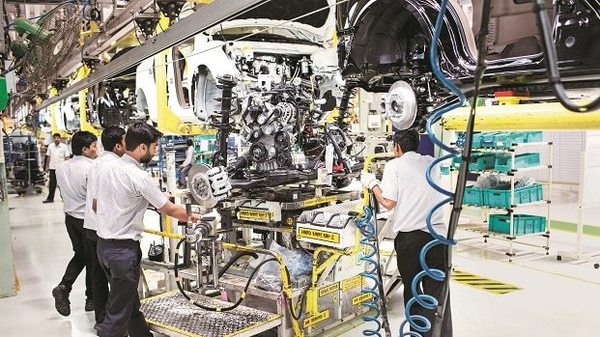 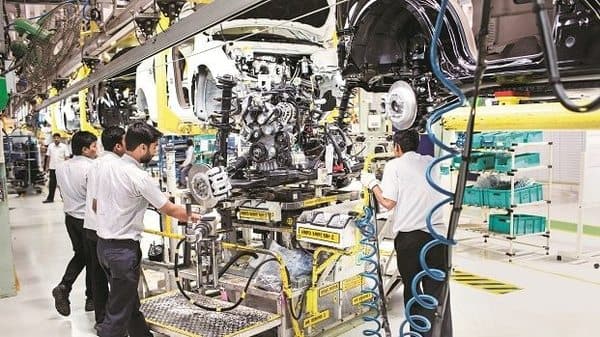 Hot on the heels of the news that gross domestic product (GDP) growth clocked in at a disastrously low 5% for the first quarter of 2019-20, came bad news from the automobile industry. Car sales, which had fallen by 30% in July, again fell by about the same amount in August. Predictably, the Society of Indian Automobile Manufacturers (Siam), the automobile industry body, has been lobbying the Union government to reduce the goods and services (GST) tax rate applicable to automobiles from 28% to 18%.

You might think, from the outsized media coverage, that this is a uniquely new situation. The truth is that the automobile sector has been lurching from crisis to crisis since about 2012 or 2013.

What is more, the industry’s proposed remedy is absolutely the wrong one, based on a faulty diagnosis of the problem and a faulty understanding of the purpose of GST. A sensibly designed GST should efficiently collect the level of revenue sought by the government with minimum attendant distortion costs to the economy; it is not intended as a surrogate form of industrial policy, to which it is ill-suited and which defeats its main purpose.

Most important to bringing the automobile industry back to health is to diagnose the malaise correctly. Crucially, unlike the automobile parts and commercial vehicle sectors, so-called completely built units —that is, finished passenger automobiles—have been characterized by very high import tariffs that are anywhere from 60% to as high as 125% in some cases, making India one of the highest import tariff jurisdictions in this sector among major economies. As a result, imported cars in India are almost entirely luxury vehicles with high ticket prices, whereas foreign carmakers operate in India as wholly owned subsidiaries of the parent or as joint ventures with Indian partners.

The more important consequence of high protective tariffs is that Indian automobile makers are characterized by low productivity, as compared to other comparable car-producing countries. According to a 2016 research report by the World Bank (https://bit.ly/2k6d771), labour productivity in India in the automobile sector is only one-third of that in China, with correspondingly lower rates of productivity growth in India than in China over the years. Due to low productivity and an inefficiently low scale of production, in general, Indian automobiles are uncompetitive in the global market. It is a telling fact that a country which is the sixth largest automobile manufacturer in the world has barely 1% of global exports, and is largely absent from well-established global value chains (GVCs).

The truth is that, despite the success of Maruti Suzuki and more recently of Hyundai, India’s automobile industry is in a state not that different from the bad old days of the licence-permit-quota raj, when two carmakers (Premier Automobiles and Hindustan Motors) dominated a captive domestic market with substandard vehicles and with very little, if any, research and development (R&D), and low to negligible productivity growth. High tariff barriers have certainly induced foreign automobile makers such as Hyundai and Toyota to enter the Indian market by setting up local operations, but this so-called “tariff-jumping” foreign investment has produced an industry that is inefficient, operating generally at a low scale, and whose products are not globally competitive either in terms of cost or of innovation.

It is noteworthy that the automobile parts industry, which has faced low tariffs (as low as 12.5%) and has been largely deregulated, has been characterized by higher productivity and much better export performance than the completely-built-units sector in the years since liberalization.

To those who remember the lessons of 1991, these findings should not at all be surprising. For its proponents, the rationale for trade openness is never seen merely as an end in itself, but as a means to higher growth, including export growth, which in turn supports higher income and employment in the sector and beyond through forward and backward linkages, to say nothing of better variety for consumers at lower prices.

It is a win-win for all concerned, and forces the domestic industry to get its act together—by raising efficiency and productivity, lowering costs, and improving product offerings through innovation—if it is going to survive in the face of import competition.

Caving in to industry pressure for sops, such as reduced GST rates, would be little better than applying a bandage to a deep wound. What is needed is Schumpeterian “creative destruction”, which is greatly magnified within a vigorously contested market. And, this requires that the government hold fast against industry lobbying, and move toward reducing import tariffs, as well as completing the country’s unfinished economic reform agenda, especially the liberalization of labour markets.

Prime Minister Narendra Modi, through “Make in India”, has the right idea when he says he wants to make India a global or regional manufacturing hub. But this cannot be accomplished by keeping an inefficient domestic industry shielded behind import barriers forever. Until something is done to change that, the industry will continue to lurch from crisis to crisis, and no lessons will have been learned.