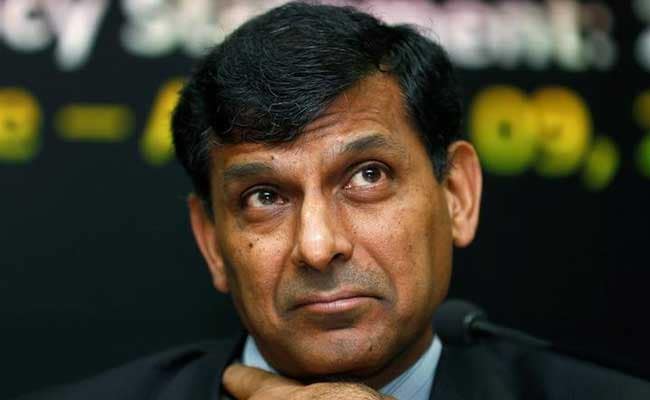 New Delhi: Raghuram Rajan explains economic concepts and talks of issues like tolerance and connection between political freedom and prosperity in his new book, which is a collection of essays and speeches during his stint as RBI head.

When Rajan took charge as governor of the Reserve Bank of India in September 2013, the rupee was in free fall, inflation was high, India had a large current account deficit, and exchange reserves were falling.

As measure after measure failed to stabilise markets, speculators sensed a full-blown crisis and labelled India one of the Fragile Five economies.

Rajan’s response was to go all out, not just to tackle the crisis of confidence, but also to send a strong message about the strength of India’s institutions and the country’s ongoing programme of reform, publisher HarperCollins India said.

Rajan’s commentary and speeches in “I Do What I Do: On Reform, Rhetoric & Resolve” convey what it was like to be at the helm of the central bank in those turbulent but exciting times, it said.

The book will hit stores on September 4.

“Rajan outlined a vision that went beyond the immediate crisis to focus on long-term growth and stability, thus restoring investor confidence. Boldness and farsightedness would be characteristic of the decisions he took in the ensuing three years,” the statement by HarperCollins said.

“Whether on dosanomics or on debt relief, Rajan explains economic concepts in a readily accessible way. Equally, he addresses key issues that are not in any banking manual but essential to growth: the need for tolerance and respect to assure India’s economic progress, for instance, or the connection between political freedom and prosperity,” it added.

This is not Rajan’s first book. He co-authored “Saving Capitalism from the Capitalists” with Luigi Zingales and wrote “Fault Lines: How Hidden Fractures Still Threaten the World Economy”, for which he was awarded the Financial Times-Goldman Sachs prize for best business book.