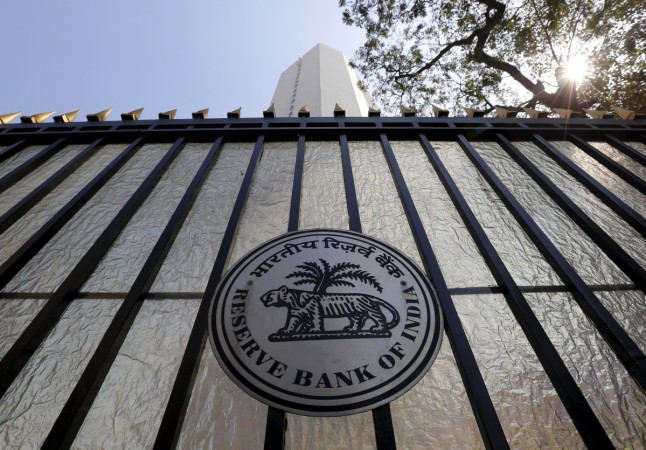 RBI likely to cut key lending rate by 50bps this year: UBS. Picture: The Reserve Bank of India (RBI) seal is pictured on a gate outside the RBI headquarters in Mumbai.Reuters

The Reserve Bank of India (RBI) is expected to cut key policy rate by 50 basis points in 2016, as the budget has provided enough scope for the central bank to ease monetary policy further, according to a global brokerage.

“We now expect 50 bps of policy rate cut in calendar year 2016 (from 25 bps) as the Budget should give RBI sufficient space,” Press Trust of India quoted UBS, as saying in a research note.

Finance Minister Arun Jaitley, in his third budget Monday, kept fiscal deficit target unchanged at 3.5 percent for the next fiscal year, while many had expected that he would raise it to boost spending, given the slowdown in the domestic economy.

The status quo on the fiscal consolidation path has created room for RBI to cut interest rates in the coming months.

The brokerage said that the budget is unlikely to change the direction of the equity markets and global developments will dictate the markets in the near-term.