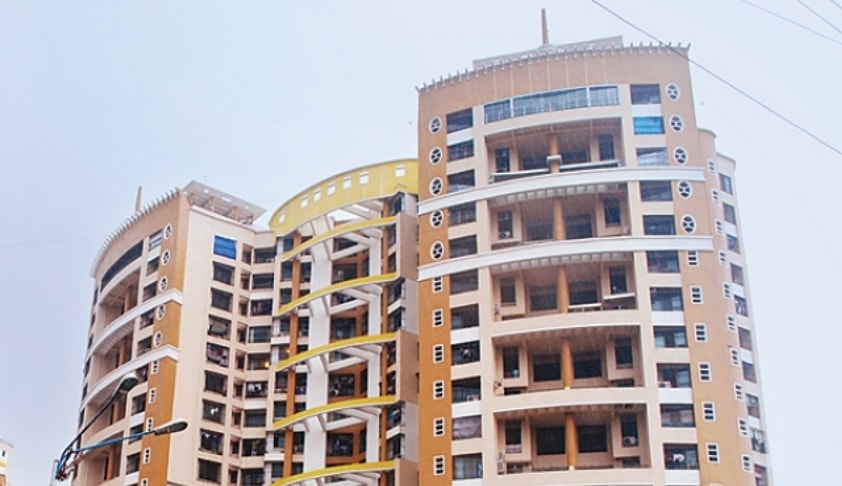 The Rajasthan Real Estate Regulatory Authority has held that winding up order under Section 279 of the Companies Act 2013 will not bar proceedings under Real Estate (Regulation and Development) Act 2016.

This was held by the Authority while dismissing an application filed by the builder seeking stay of proceedings on the ground that the Delhi High Court had appointed a provisional liquidator in respect of the builder-company, while the proceedings under RERA were pending.

The builder cited Section 279 of the Companies Act, which states that no suit or legal proceeding against the company can be commenced or continued against the company after the passing of the winding up order except with the permission of the Tribunal.

At the outset, the Authority noted that no winding up order as such has been passed. The mere appointment of provisional liquidator without passing a winding up order will not attract the bar under Section 279 of the Companies Act.

“the provisions of Section 31 of RERA will prevail over Section 279 of the Companies Act”, the Authority held.

The Apex Court judgment in Allahabad Bank vs Canara Bank and ors (2000)4SCC406, which held that RDB Act will prevail over Companies Act, was also relied upon to strengthen the order of dismissal.