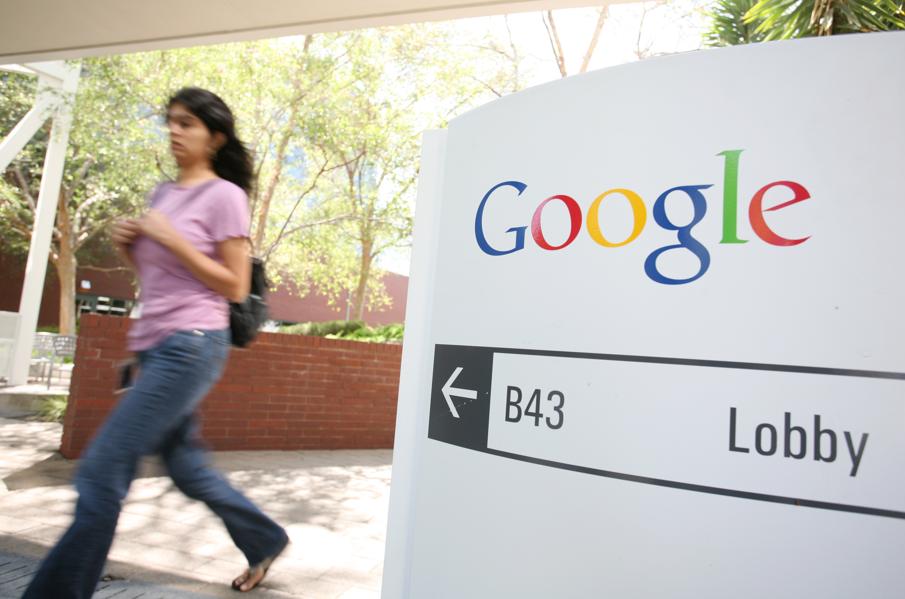 Where do members of the millennial generation most want to work right now? According to a new survey by an organization called the National Society of High School Scholars (NSHSS), health care companies are the most sought after employers, taking seven of the top 25 slots out of a list of 200 companies ranked. But the No. 1 choice is a technology company with a stellar reputation for treating employees well: Google. Walt Disney Company, a perennial youth favorite, ranks second. In third place: St. Jude’s Children’s Research Hospital in Memphis, TN, a pediatric treatment and research hospital that focuses on catastrophic children’s diseases like cancer and aplastic anemia.

Among the other top-ranked health care companies are Health Care Service Corp., the nation’s largest customer-owned health insurer at No. 9, Children’s Healthcare of Atlanta at No. 10, and the Mayo Clinic, at No. 14. The sixth-most-preferred employer is listed as “local hospital.” Government agencies also scored well, with the FBI at No. 5, the CIA at No. 8, the State Department at No. 18 and the NSA at No. 19.

Based in Atlanta, the NSHSS is a 13-year-old membership honor society founded by Claes Nobel, a member of the Swedish Nobel family (Alfred Nobel, who invented dynamite and created the Nobel Prize, is the best known). NSHSS’s membership, aged 15-29, is international, representing 160 countries, though 96% of its 1 million members comes from the U.S. The organization is diverse, with 49% identifying as non-white. To be admitted to the group, students need to have a minimum grade point average of 3.5. Members are nominated by high school teachers or counselors and they pay one-time dues of $60, though the fee is waived for students who can’t afford it. Membership lasts a lifetime, which is why some members are in their late 20s.

To conduct the survey, which is in its eighth year, NSHSS sent out email questionnaires to all its members and took responses from March 18 until April 3. More than 18,000 members participated. They were given a list of 200 companies drawn from Fortune magazine’s “100 Best Companies to Work For,” consulting firm DiversityInc’s “Top 50 Companies for Diversity,” additional companies from Fortune’s “Global 500,” and write-in choices from previous surveys. NSHSS asked respondents to pick up to three top choices. They could also add their own companies. You can read the list of the top 200 companies here.
One side note about the respondents: while 65% of NSHSS’s members are female, young women made up three quarters of the survey’s participants. “Young women see the potential within companies and government agencies for leadership roles,” says NSHSS CEO James Lewis, a striking comment in light of the controversy over the dearth of women in top leadership roles and on corporate boards.

Why did health care companies come out on top for millennials? “Millennials have a passion for helping other people,” says Lewis. Plus an organization like third-ranked St. Jude’s has a history of star-studded supporters. It was founded by the late Danny Thomas, star of the ’50s and ‘60s hit TV serial The Danny Thomas Show. Frank Sinatra, Sammy Davis, Jr., and Elvis Presley did early fundraising concerts and Danny’s daughter Marlo Thomas has been a spokesperson along with Jennifer Aniston, Ray Romano, Jimmy Smits and Bernie Mac.