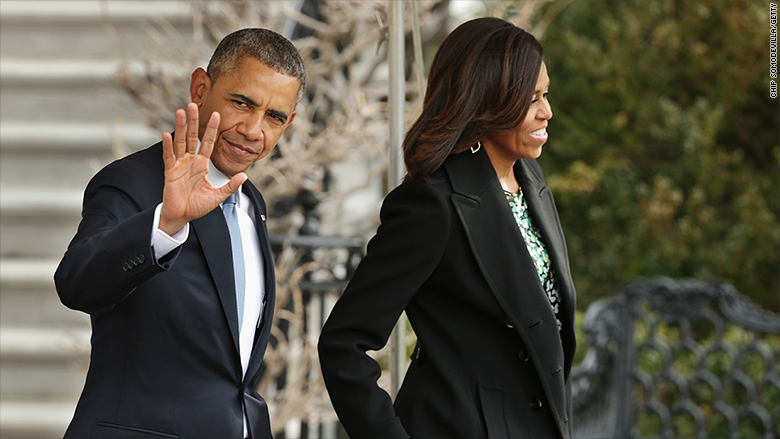 But unlike a lot of Americans, they also have substantial cash and savings — both for their daughters’ college educations and for their retirement.

They’re also in line to receive that dinosaur of retirement income: a defined-benefit pension.

That’s all according to their 2014 financial disclosure, which was released on Friday. Like other top federal officials, the president is required to disclose his personal finances annually.

All told, the Obamas’ assets fall between $2 million and $7 million.

Checking accounts, paltry interest: The First Couple has three checking accounts that combined were worth between $52,000 and $130,000. The interest in all cases was less than $201.

Outside income: The president’s life as an author of several books is still paying off. The Obamas reported combined royalty income of between $45,000 and $150,000.