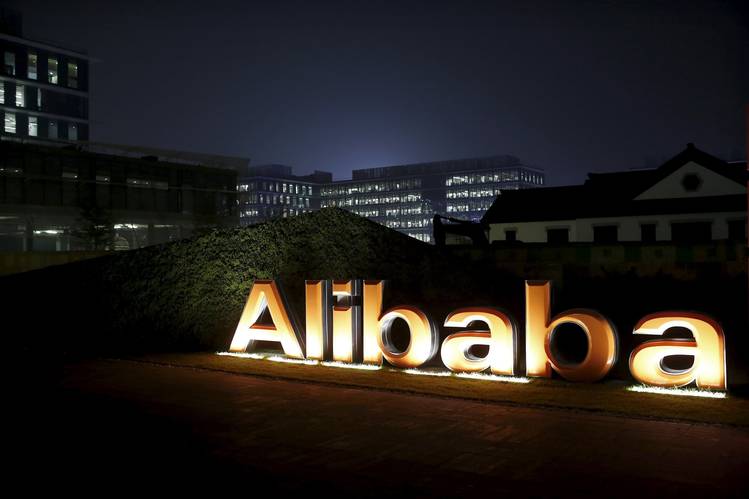 China’s poor distribution channels for perishables need major improvements. Now, the WSJ Logistics Report’s Loretta Chao writes, Alibaba Group Holding Ltd. is putting its considerable financial muscle behind an effort to improve the delivery of fruits, vegetables and other perishables to consumers. The online sales giant is opening so-called “cold chain” distribution centers in Beijing, Shanghai and Guangzhou that will be owned by partners of Cainiao , Alibaba’s logistics platform. Alibaba rival JD.com also recently invested in produce-importer FruitDay, so the actions bring more critical mass to efforts to improve perishables delivery to consumers. Those investments may bear bigger fruit for global supply chains, however, if they foster improvements in refrigeration, handling and transport for perishables imports and exports.

When there’s uncertainty in your supply chain, one solution may be to take control of the supply. That was Constellation Brands Inc.’s decision after the issued a national recall last year of its Corona Extra beer because bits of glass were discovered in bottles at a cost of some $37 million. The WSJ’s Tripp Mickle reports the brewer bought the glass manufacturing plant next door to a brewery and struck a joint venture to run the plant. The idea was that the company wanted to control its “own destiny.” It runs counter to some principles of sticking to core competency, of course, but Constellation says it gets financial benefits from the quality control. And you can imagine what having bottles made next door to a brewery does to a company’s transportation costs.

Ocean container lines must be wondering whether it makes more financial sense to lay up vessels—that is, put them in storage—than to keep sending the ships out onto the rate-troubled Asia-Pacific trade lane. Freight rates on those lanes fell below the carriers’ fuel costs this week for the first time in two years. The WSJ’s Costas Paris reports the latest Shanghai Containerized Freight Index was down 15% over the past week, to $243 per container. One shipping executive says the company is losing more than $50 per container on the brutal economic reality of supply and demand. Although shipping lines can’t do anything about the weak demand, they can look at capacity. Carriers have laid up ships before. Laying up a ship can be expensive, but the cost of idling a vessel may make more sense these days than sending them to sea to lose money on every container.

Foxconn Technology Group may have helped build China’s outsourced manufacturing empire but the Taiwan-based company appears to be preparing for supply chains to shift. The WSJ reported this week that Foxconn is scouting manufacturing sites in the western Indian state of Maharashtra, and the company’s interest in the country is very active. The WSJ’ reports that Foxconn is in talks with Alibaba about a joint $500 million investment in Snapdeal.com, an Indian e-commerce startup that connects merchants and buyers. It’s not an unusual move by Alibaba, which would join eBay Inc. in investing in Snapdeal. But it’s potentially a big step for Foxconn, which sees big demand for its smartphones in India and would be buying into the electronics supply chain in a prominent way, stepping beyond its roots as a contract manufacturer.