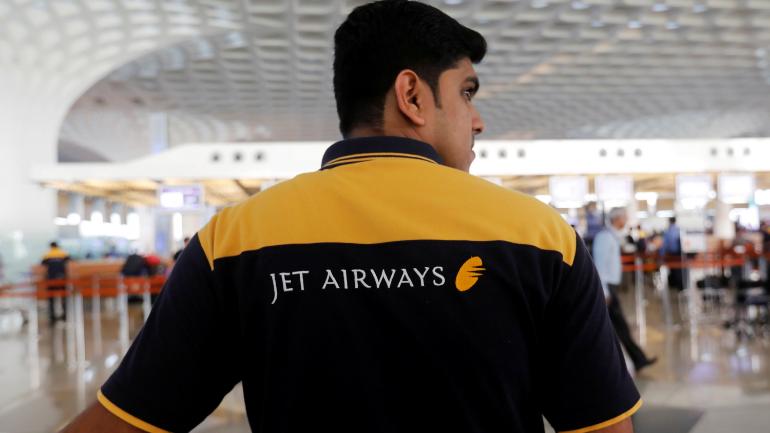 India’s biggest full-service carrier Jet Airways, which is going through a massive financial crunch, recently decided to stop free meals for most of its domestic economy class passengers from January, reported Reuters.

With the fresh decision, Jet Airways will now offer free meals in economy class bookings to JetPrivilege (JP) members only.

The latest move is a part of the airline’s effort to reduce high operational costs and eliminate inefficiencies. The debt-laden airline, known for its premium services, has completely revamped its strategy to lower operational costs.

However, aviation industry experts conclude that the Naresh Goyal-promoted airline is far from weathering the storm. Having said that, here are some important facts related to the financial crisis at Jet Airways:

However, trouble for the airline intensified in the July-September quarter when it encountered a loss of Rs 1297.5 crore. At one point of time, it was reported that the airline does not have the capital to operate beyond 60 days.

The rising cost of aviation turbine fuel (ATF) took a heavy toll on many airlines, especially Jet Airways as it flies on international routes as well. During the period from June to September 2018, there was a significant spike in global oil prices, forcing airlines to increase spending on ATF. However, that cost was not transferred to the passengers owing to the low-cost model. This lead to a considerable increase in operational costs.

The low-cost model, followed by most airlines (domestic) in India, is one of the biggest factors behind rising operational costs in the aviation sector. Jet Airways is one of those players which has been deeply hurt by the model followed by budget airlines such as IndiGo and SpiceJet.

It involves offering heavy discounts on flight tickets to attract more passengers. In a nutshell, it is a business strategy which is based on volume-based sales.

The model has turned the Indian aviation sector into a vulture’s nest, with each airline looking to snatch customers away from competitors, even at the cost of offering tickets at dirt cheap prices. Jet Airways also had to match the lower ticket prices to attract more customers.

Many experts including airline executives have critcised the low-cost model for being the reason behind the slump in the airline industry, especially those airlines which operate on international routes as well.

The airline is expected to cancel at least 40 flights a week in nine Gulf country routes. The airline may further streamline operations to boost operational profits.

The airline has even failed to pay salary to several members of their staff, including senior pilots and even external vendors. Just a couple of days ago, it had to cancel 14 flights in a single day after some pilots called in sick over non-payment of remuneration.

While 14 pilots bailed on Sunday (December 02), chances of the incident repeating itself are high considering that Jet Airways earlier committed to clear pending dues by March 31, 2019.

Jet Airways has also let go of at least 36 employees in a bid to cut costs.

Hunting for a solution

Entrepreneur Naresh Goyal is trying to rope in Etihad Airways, which owns 24 per cent stake in Jet Airways, to buy more shares in the company and offer some relief.