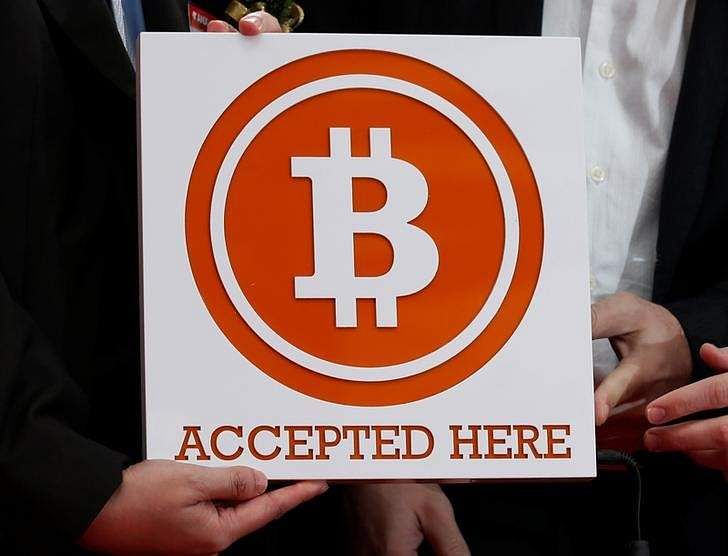 NEW DELHI:  After last year’s demonetisation and pushing for online transactions, the BJP-led Central government is caught in a quandary over virtual currency Bitcoin. Admitting that Bitcoins could pose to be a threat to the banking system, the government seems to be coming to the consensus on bringing a law to regulate transactions in virtual currencies. It will soon unveil measures to stop virtual currencies becoming a medium for stashing black money and funding terror activities. Bitcoin is a type of digital currency in which encryption techniques are used to regulate the generation of units of currency and verify the transfer of funds independent of a central bank.
A top government note (a copy of which is with The Sunday Standard) states, “It is important to immediately deliberate on the possible implications of undertaking transactions through Bitcoins route and take necessary policy steps to ensure the gaps are plucked and suitable regulatory mechanism are put in place to check such transactions.” 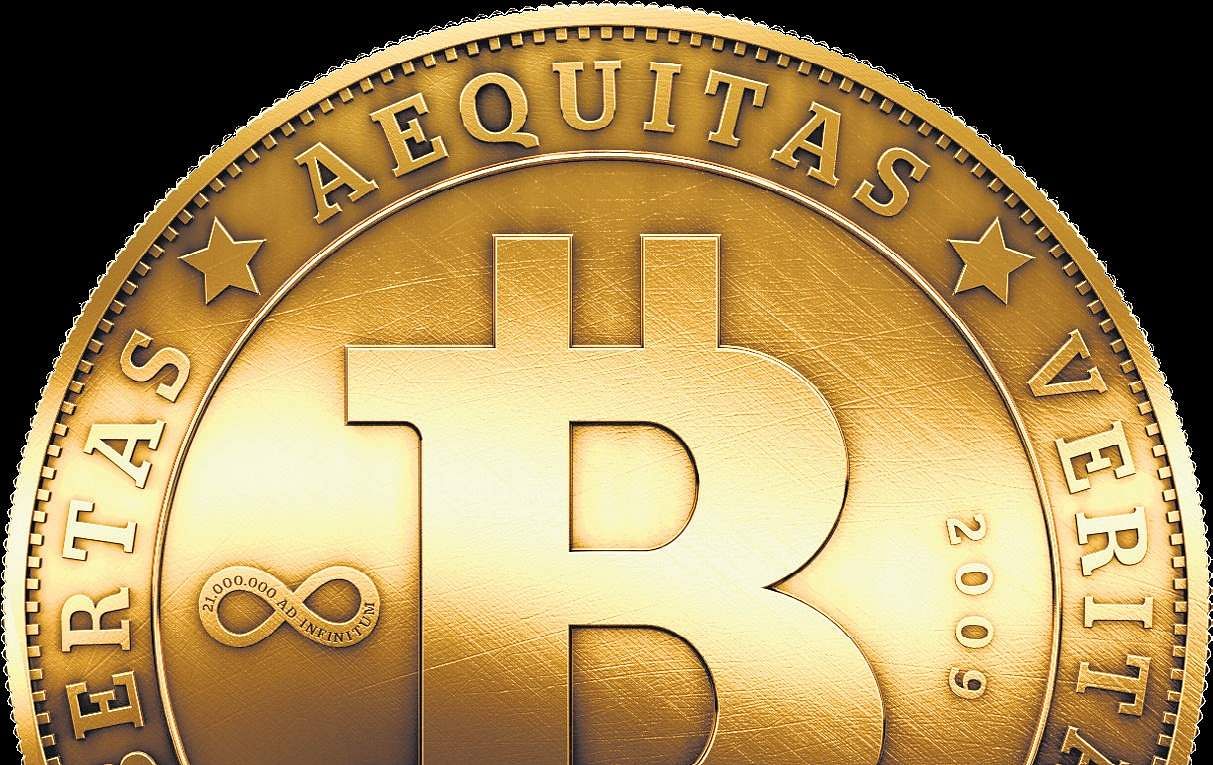 While making the recommendation, the note—which is before a committee on virtual currencies headed by Finance Minister Arun Jaitley—reasons, “With the easy conversion of cash into Bitcoins with pseudo-anonymous Bitcoin eco-system, it’s possible to transfer money incognito through darknet to various geographical locations… The transfer of money, with Bitcoin in the intermediate stage, would only help in money laundering and terrorist financing activities.”
The Jaitely committee comprises NITI Aayog vice-chairman Arvind  Panagariya, Home Secretary Rajeev Mehrishi, RBI governor Urjit Patel and  SEBI chairman Ajay Tyagi. The committee has held numerous consultations. The Ministry of Finance and the NITI Aayog appear to have come on the same page, arguing that a broad regulatory mechanism should be put in place to deal with the Bitcoins. The note before the committee has stated that Bitcoins in an Indian context has implications for “regulation of foreign exchange, money laundering and terror financing, taxation of virtual currency, and consumer protection”. India doesn’t have a law to address the concerns of virtual currency.
“The conversion of fiat currency into Bitcoin facilitates conversion of such currency into foreign exchange without the intervention of central bank. For example, Indian Rupee can be converted into Bitcoin and thereafter the Bitcoin can be converted into any foreign currency at any other geographical location/foreign country,” the note states.

The Jaitely committee will examine “whether Bitcoins be considered as securities or derivatives; if virtual currency is considered property, what would be the taxation framework for long-term and short-term capital gain”. The committee has been told that Indians invested an average `6 crore per week in virtual currency in May-June this year.