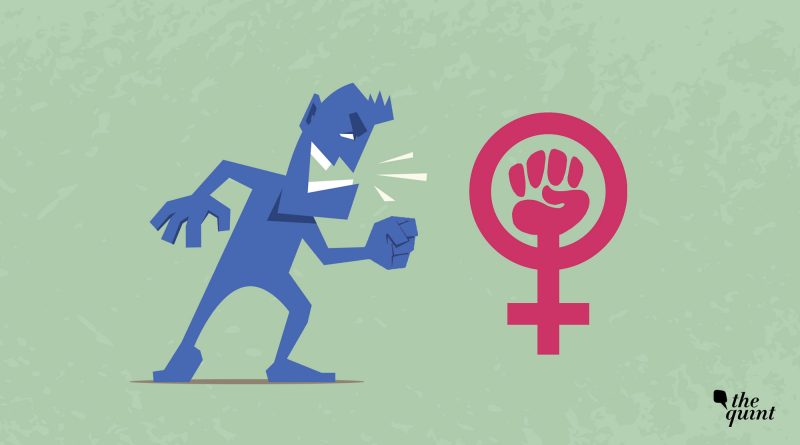 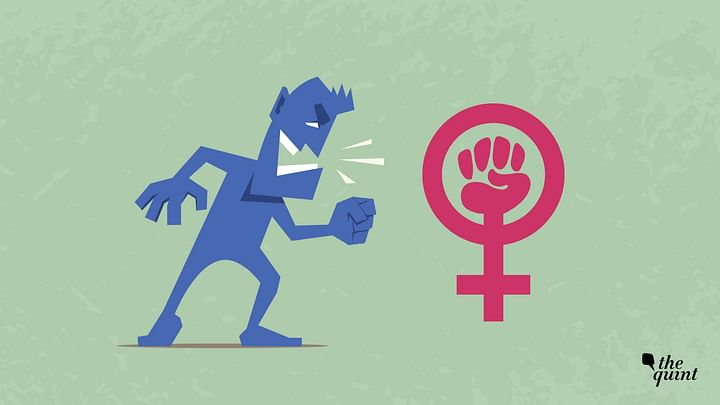 Misogynist May has been rather relentless. It began with the news of abortion rights coming under attack in the US. In Lalitpur, India, a 13-year-old Dalit girl was gang-raped by four men and then raped again by a police officer. Then the Delhi High court announced a split verdict on marital rape. In the meantime, the internet went back to drowning in the staggering amount of barf generated by Johnny Depp’s supporters as his defamation trial against his ex-wife, Amber Heard, resumed.

This is not an exhaustive list, of course, nor is this month’s misogyny exceptional. But there are moments in this endless cycle of injustice that make you stop and think – there is way too much work left for feminists to do! But feminists are resolute. Mostly undeterred.

The Two Kinds of Women Battling for Patriarchy

We do get occasionally demoralised though when we see women battling for patriarchy. Essentially, this involves two types of women – the first is the out-and-out patriarchal woman who rejoices in her internalised misogyny and the second is the feminist ‘sister’ who turns duplicitous.

After the recent split verdict on marital rape, in the entrails of social media, I came across a woman congratulating the Men’s Welfare Trust, the men’s rights activists who fought in court for marital rape to remain legal in India. According to her, their amazing team had saved Indian men from being constantly framed as rapists – she assumes that married Indian women are just waiting to trap their husbands in fake rape cases. Such rancour for other women and what unflinching faith in men!

Then there are women like Camille Vasquez, the lawyer on Depp’s team, fierce watchdogs of patriarchy. Proving that a woman survivor of sexual assault and abuse is a liar is literally her job. Survivors of intimate partner violence everywhere watching her cruelly grill Heard must be cringing at her, getting all re-traumatised. Yet, Vasquez has become a star of sorts among the frenzied fans behind the hashtag “JusticeForJohnnyDepp”. Their convulsive memes and laughter are setting records in internet misogyny.

Who Are the ‘Real Survivors’?

Anyone who knows the first thing about intimate partner violence can see how completely believable Heard’s story is. Yet, some women are upset that Amber Heard is just the kind of woman that does harm to the movement and to the cause of “real survivors”. Ironically, these are women who are always saying “I believe survivors, just not this one”. Their scrutiny always yields something fishy in a survivor’s story or character.

In the end, they don’t believe any survivors. They know very well what victim-blaming is all about. They don’t need to be told a survivor doesn’t have to be a “good victim” and they understand very well that no matter how imperfect, no one deserves to be raped, assaulted, or abused. In fact, for these #MeToo disbelievers, the only “believable survivors” are either silent or dead. If a woman is alive and speaking out, she must either be a liar or definitely not good enough to be a “real survivor”.

After the initial groundswell, supporting #MeToo started getting trickier. More and more women, including very vocal feminists, started withdrawing ,especially when they saw men around them being named. They got cold feet. After all, the only available solution is taking perpetrators to the criminal justice system that has nothing but cruel punishment in store. Can we blame people if they don’t want to see their loved ones being incarcerated or hanged?

It assigns guilt to the act of breaking the silence and asking for justice. The lack of a solution or societal response to the endemic problem of male violence is not the fault of the victims or of the #MeToo movement.

Even if we assume that a great number of perpetrators being named were “cancelled” (the truth is that hoards of abusers faced absolutely no consequence), that is still not the victims’ fault. Besides, what makes the vengeful justice of the criminal justice system any better or more humane than cancellations? Both offer poor solutions. It’s just that the criminal justice system is “safer” in practice for men because it rarely believes women.

The Moral Panic Around #MeToo Is Unfounded

This anti-#MeToo moral panic does nothing but strengthen the conservative critique of the pushback against a devastatingly pervasive kind of violence. Click-baity headlines, such as the recent one from the New York Times announcing, rather prematurely, “the end of me too”, are not helpful.

#MeToo was cataclysmic and its tremors were cathartic for many survivors (including those who couldn’t speak). The shift it created has meaning. Not all survivors had the privilege to speak out. Others even paid a price once the hashtags died out. Trans, disabled, and marginalised people are still struggling for space within this discourse.

But despite its many shortcomings, the success of #MeToo lies in the way it exposed the enormity of a problem. It never came with the promise of a solution, it was only pointing to the problem. To start a moral panic against the movement and demand that it provides easy solutions is expecting too much from it. It’s making survivors pay the price all over again.

Too many survivors lose too many years of their lives to trauma. They have the right to live full lives but the only lives the moral panickers are worried about are of men who are identified as perpetrators. When a survivor breaks the silence, it’s a cry for justice. To say that their sole aim is to cancel your beloved men is misogyny. To stay fixated only on possible lies is to not give truth a chance.