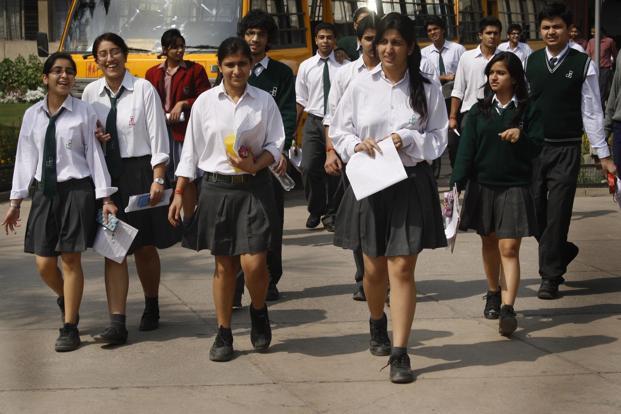 CBSE will release the dates for the re-examination on its website within a week. Photo: HT

New Delhi: In the wake of reports claiming paper leaks, the Central Board of Secondary Education (CBSE) on Wednesday announced re-examination in the Class 10 Maths and Class 12 Economics papers.

The CBSE issued a circular on Wednesday informing about the re-examination and said dates and other details for it would be posted on the board’s website.

Dates for the re-examination of the Class 10 Maths and Class 12 Economics papers would be posted on the CBSE website within a week, the circular said.

Panic had gripped Class 12 CBSE students on Monday after claims were made on social media sites that the economics paper had been leaked. The CBSE had denied the claims, saying “We have checked with all examination centres and the paper was not leaked.”

“The source of the circulation of this information is not known yet,” the board had said.

On 15 March, the Delhi government had said it had received complaints of the Class 12 CBSE accountancy paper being leaked. The government had ordered a probe, even as the board denied any leak. “There has been no leakage of the question paper. All the seals have been found intact at all exam centres. However, at the local level, some miscreants may have circulated messages through WhatsApp and other social media platforms to hurt the sanctity of the exam,” the board had then said.