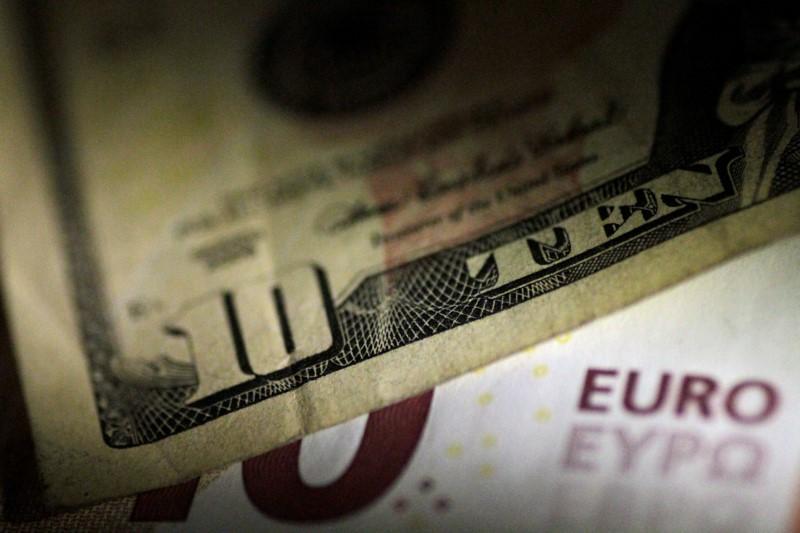 NEW YORK (Reuters) – The negative effect of currency fluctuations on North American companies’ results in the second quarter rose slightly from the first quarter, but was down from a year ago, currency risk consulting firm FIREapps said on Wednesday.

For the second quarter of this year, the negative impact of currency fluctuations on North American companies – including the United States, Canada and Mexico – that quantified an exchange rate effect was $6.71 billion, FIREapps said in a report.

The British pound GBP= and the euro EUR= were the most mentioned currencies in earnings calls by North American companies, the data showed.

The foreign currency earnings of U.S. multinational companies are worth less in dollars when the dollar is stronger. A firmer U.S. currency also makes American-made goods and services more expensive overseas.