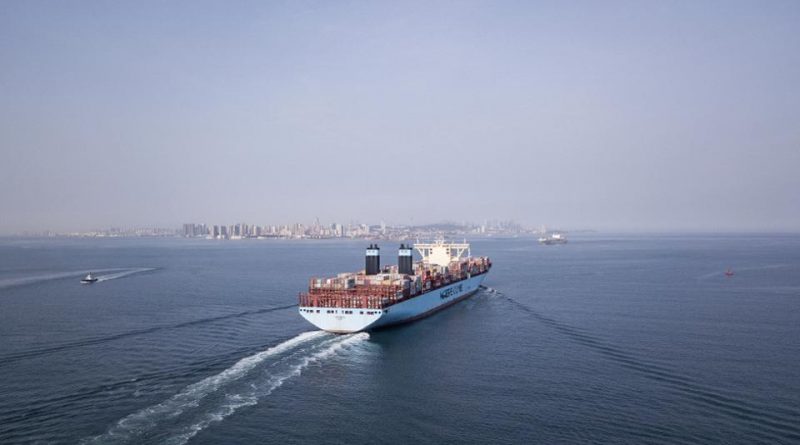 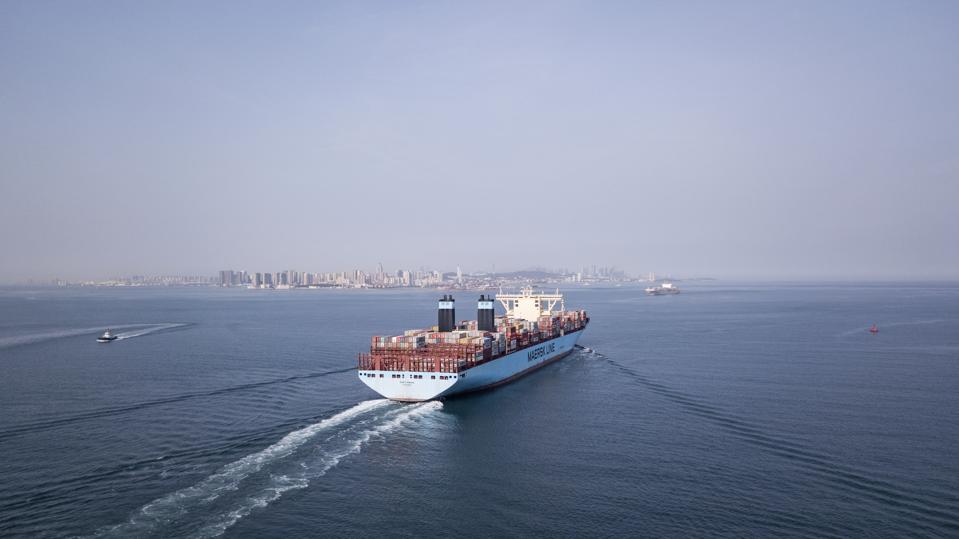 Make no mistake about it, the trade war is absolutely remapping global supply chains … to the detriment of Chinese manufacturing.

The percentage of China-leaving businesses surveyed by quality control and supply chain auditor QIMA was 80% for American companies and 67% for those based in the European Union.

QIMA has more than just anecdotal evidence. Demand for their China-based audits dropped by 13% as mainland manufacturers are either losing their foreign clients faster due to costs associated with tariffs or are relocating part of their manufacturing out of China to avoid those tariffs.

European companies are less affected by the trade war because their countries have not slapped tariffs on Chinese imports. But QIMA thinks they have their own reasons to reduce their dependence on China manufacturing. Most are diversifying throughout southeast Asia and closer to home.

This ongoing diversification of the global supply chain creates ample opportunities for corporate investors and gives rise to new markets in countries like Vietnam, now getting the equivalent of a steroid shot to beef up their own economy.

QIMA’s quarterly barometer reporter was released last week. It combines data from the ground collected through tens of thousands of inspections and audits of more than 150 companies across consumer products sectors.

The trade war has pushed many Chinese and American multinationals over the edge. For years, both sides have been sourcing goods in countries like Vietnam and Bangladesh. This has been particularly true of apparel, which is now as likely to read Made in Vietnam on the clothing tag as it once read Made in China.

Companies were moving as China’s labor costs rose and as the government made strides in catching up to Western-style environmental laws.

That is not the case in smaller southeast Asian nations, though a move there is not necessarily a step back in time to the 1990s, where China was all cheap labor and ignored pollution and labor rights.

In the latest QIMA survey, over 75% of U.S. respondents reported being affected by the tariffs, saying rising costs associated with them is one of the most serious impacts on their business. As a result, they are moving or looking to move faster than they once had planned.

Europe is in the same boat.

EU businesses are less affected by the trade war with China. Only 14% of them said they were decreasing their China sourcing because of tariffs. That makes sense, given that they are not faced with the same tariff situation as their American counterparts. But despite a lower stress level regarding tariffs, the threat of tariffs coupled with the fact that their competitors are sourcing elsewhere means European corporations are revisiting their mature supply chains. Some of them are moving on from China.

Most are sourcing goods in South Asia, which saw a 34% annualized increase in inspection and audit demand in the first half of the year, meaning there are more factories there than there were a year ago.

Some European companies are also bringing their supply chains closer to home.

Turkey and some African countries recorded growth above 40% in inspection and audit demand. QIMA noted that EU textile and apparel makers have increased their sourcing from Romania and Portugal this year.

But leaving China is not easy.

Besides the fact that companies here have spent more than 20 years getting to know their Chinese partners, Chinese companies have vastly improved their manufacturing quality. The $10 beach chairs found at surf shops at beach tourist towns in the U.S. are still made in China, but so are the $80 ones. And the $80 ones are not getting made in Pakistan. Some countries don’t have the tech or the skill sets to replace China’s move up the value chain.

Product quality in South Asia has even deteriorated since the start of 2019, with inspection failure rates over 33% and 37% in India and Pakistan, respectively, QIMA analysts wrote.

Meanwhile, in Cambodia, over 40% of all goods inspected in the second quarter of this year were unacceptable.

Local suppliers are struggling to keep up with the increased demand without the time or resources necessary to establish proper quality management processes or train new workers to make new widgets, or larger quantities of widgets, once made in China.

For the EU market, countries closer to home may be better positioned to try their luck at becoming a mini-China for European companies.

Turkey has handled the increased production pace better that most. Following a brief spike in quality issues late last year, local suppliers have succeeded at pushing the inspection failure rate below 25% this year.

Made-in-China quality, meanwhile, is getting better. According to QIMA, China manufacturers showed a 13% improvement in the second quarter of 2019. Still, around 25% of Chinese manufacturers still fail to meet standards in quality inspection reports. That $10 Made in China beach chair from Tsunami’s at Myrtle Beach will probably break after a few sittings.