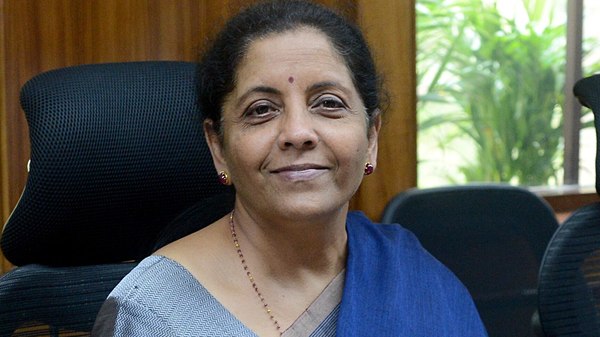 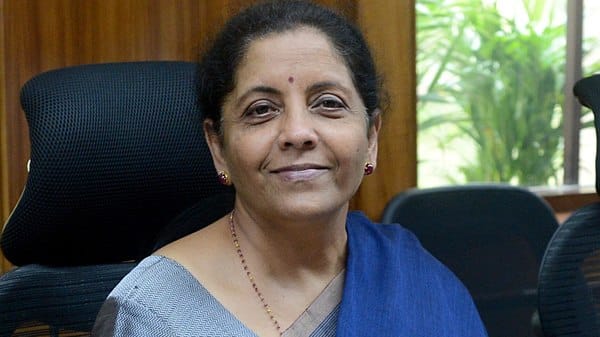 The government is continuously assessing the difficulties faced by industry to formulate timely and to appropriate responses, finance minister Nirmala Sitharaman said on Friday.

“We are making every effort to ensure that the challenges faced by various industries are understood well and we extend all support so that all industries get the stimulus to grow,” the minister said at a press briefing in Kolkata after meeting tax officials. She said tax collection targets were given to officials after due consideration and, if at all there was any shortfall, it will not affect social sector spending.

The minister also said the federal indirect tax body, the GST Council, will take a call on GST rate cuts, which the industry has been asking for.

In a meeting jointly chaired by economic affairs secretary Atanu Chakraborty and expenditure secretary G.C. Murmu, the capital expenditure plans of CPSEs and ministries were reviewed, and they were asked to adhere to the expenditure plan for the financial year, a finance ministry statement said. The CPSEs and ministries were also asked to monitor release of payments for procurements and other contracts without delay to infuse liquidity in a timebound manner, as well as to resolve outstanding payments which may have been held up on account of disputes.

“Ministry of finance would constantly monitor the progress of large infrastructure projects for the ministries as well as the CPSEs, and further follow meetings would be held. For this purpose, ministry will be developing a dashboard for enabling ministries to upload figures on periodic basis,” the statement added.