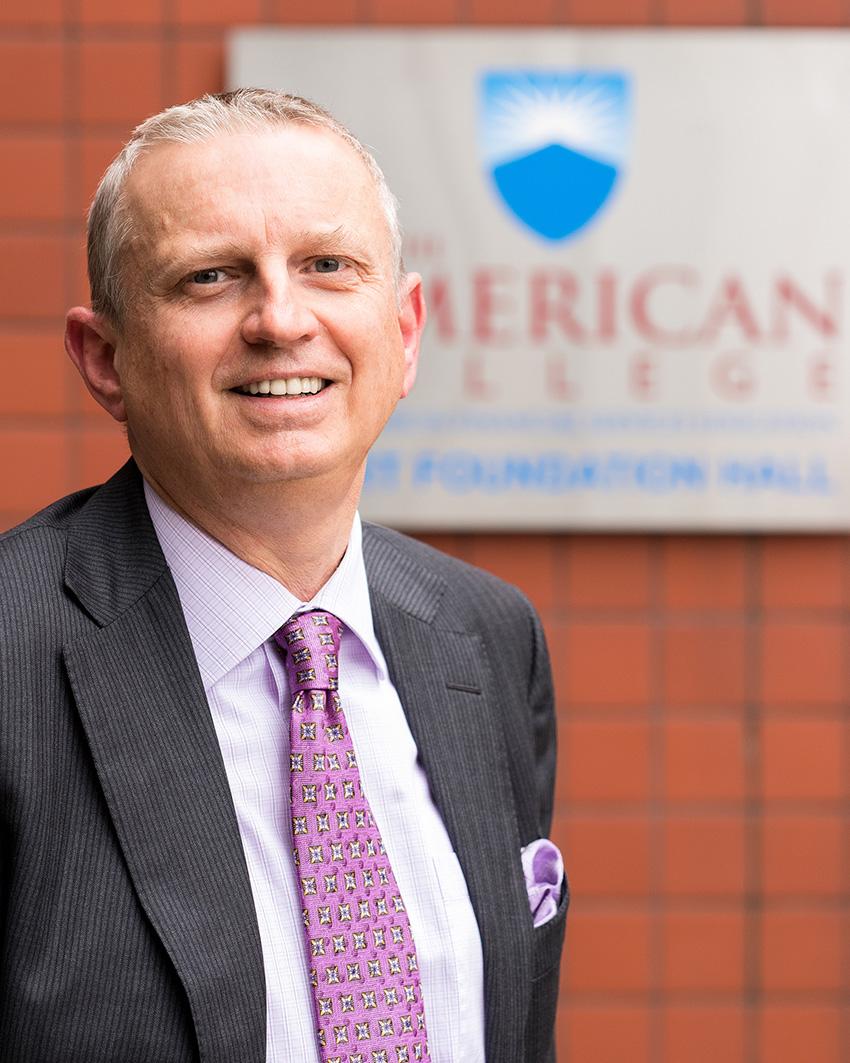 The benchmark interest rate, known as the federal funds rate, has been set at a record low of 0.25% since December 2008. It’s hard to imagine that the it averaged 6% since 1971 and soared as high as 20% in 1980. The Federal Reserve is expected to raise interest rates eventually when it believes the U.S. economy can stand on its own without stimulus. The effects of rising interest rates will ripple through stock markets around the world.Robert R. Johnson, Ph.D., CFA, CAIA, is president and CEO of The American College of Financial Services in Bryn Mawr, Penn. He explains in his new book,

Robert R. Johnson explains in his new book, Invest with the Fed, released in March by McGraw Hill, how investors should prepare their portfolios for changes in Federal Reserve policies.

Ho: When do you expect the Federal Reserve to raise interest rates? Under what conditions would they do so?

Johnson: The Fed doesn’t want to forestall the economic recovery by prematurely raising interest rates. While I am not in the business of predicting Fed actions, I expect the Fed to continue to exercise patience and maintain the current near zero interest rate policy until they see a clear indication of accelerating economic growth.

Ho: How do you expect the stock market to react?

Johnson: The market will likely react very negatively in the short-term and continue to perform poorly over the long-term. Some pundits are claiming that the market may view a rate hike as positive for the stock market because it signals that the Fed believes the economy is sound. I disagree.