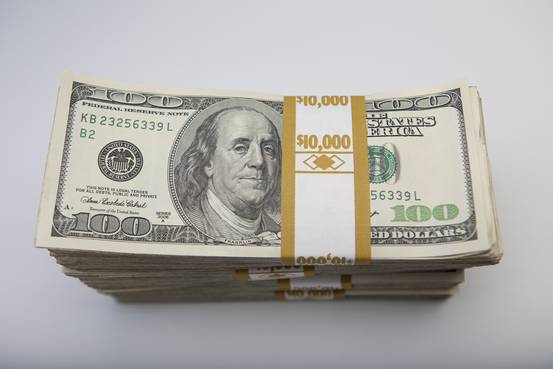 When we are young, insurance companies—figuring most buyers will live many more decades—happily sell us life insurance at low prices.

But once we get into our 60s and 70s, insurers are willing to make the opposite bet: They will sell us annuities that pay generous lifetime income, knowing that—while some buyers might live to age 95—others will die at 75.

Want more lifetime income from your retirement nest egg? Step No. 1: Use your savings to cover living expenses in your early retirement years, while delaying Social Security retirement benefits until 66 or perhaps 70, so you get a larger monthly check.

Want additional lifetime income? Step No. 2: Buy an annuity that pays income for life. While annuities have a well-deserved reputation for being costly and complicated, they can be the key to squeezing the maximum income out of your savings. Here are four options:

Immediate fixed annuities. This is the simplest type of income annuity. You hand over a lump sum to an insurer, which then pays you income every month for the rest of your life.

You can get immediate fixed annuities with various bells and whistles, such as guaranteed payments for 10 years, even if you die earlier. Such guarantees appeal to folks who hate the idea that they will die before getting much money back from the insurer. But you pay a price in the form of reduced monthly income.

My advice: Forget the bells and whistles. Instead, consider making a series of smaller annuity purchases over the course of five or 10 years—which you can stop if your health deteriorates. This also will allow you to spread your purchases among multiple insurers, so you won’t be left in the lurch if any one insurer gets into financial trouble.

That is the idea behind deferred-income annuities, otherwise known as “longevity insurance.” You buy the annuity now but it only starts paying income at a future date, assuming you live that long.

Take the Fidelity Freedom Lifetime Income annuity. Investors can choose from among nine subaccounts, which are similar to mutual funds. Your goal: Select subaccounts that outperform the “assumed interest rate,” or a baseline return, which for the Fidelity annuity is 3.5% a year.

If you outperform that rate, your income will rise, while falling behind the rate means your income will shrink. Your performance will be held back by the annuity’s various costs, which could total as much as 1.59% a year.

Variable annuities with living benefits. These are the most complicated type of income annuity. To understand how they work, consider the Vanguard Variable Annuity.

Your income will never fall below these levels—and it could rise. If, on the anniversary of the date you added the income rider, your account’s value has climbed from its previous high-water mark, your annual income would be permanently increased.

Those income increases can be tough to score. Your account value would need to rise after taking into account both your withdrawals and the annuity’s total annual expenses. Even Vanguard’s offering, which is relatively cheap compared with competing annuities, can cost as much as 1.77% a year.

A variable annuity with a living benefits rider will give you less initial income than some of the other annuities described here. But there is an upside: If, at the end of your life, there still is money left in the account, it goes to the account’s beneficiaries.