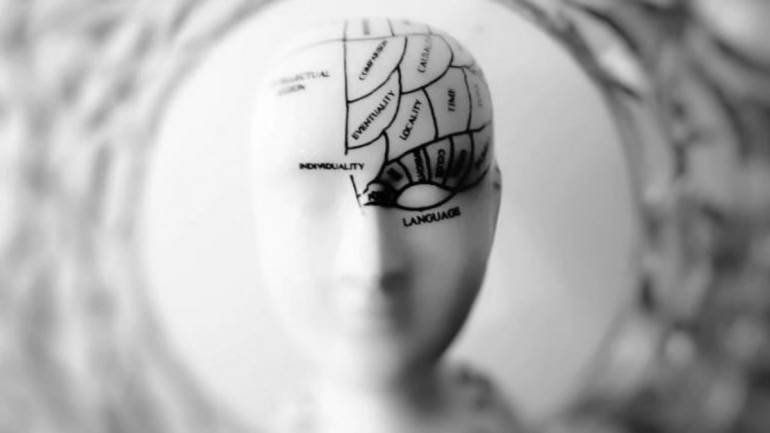 According to Haryana education board, super brain yoga (sit-ups) is scientifically proven that it increases brain efficiency.

“Cross your hands, hold your ears and do sit-ups”, the words haunt several adults for the rest of their lives, bringing back torturous memories of the time they were punished by their school teachers. Which is also the reason that the form of punishment was outlawed.

However, one school in Haryana has decided to introduce sit-ups in its cirriculum as “super brain yoga”. According to a report by news agency ANI, a government school in Bhiwani is set to make sit-ups compulsory under a pilot project. 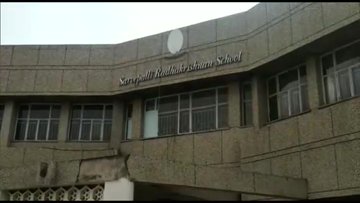 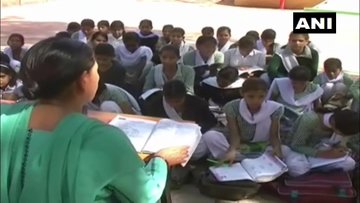 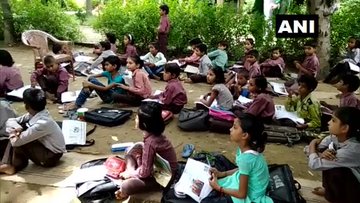 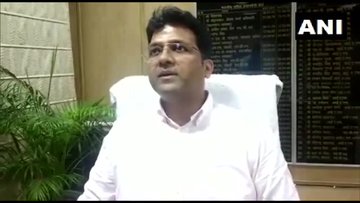 What is super brain yoga?

Choa Kok Sui is the founder of Pranic Healing and Arhatic Yoga. According to his website, Choa Kok Sui has established healing centers in 45 countries. He is also a chemical engineer and a highly successful businessman in the Philippines, his website says. 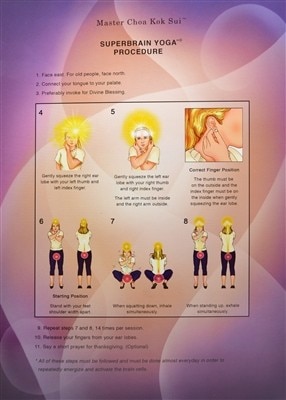 Are sit-ups beneficial or dangerous?

According to Choa Kok Sui, super brain yoga, or sit-ups, is an “ancient Indian technique of increasing your brain power by harnessing the body’s primordial energies”.

His book claims that it is a scientifically validated method to help super-energise the brain and enhance its sharpness and clarity. The method, he claims, increases intellectual capacity and sharpens memory and concentration.

However, past incidents have shown that doing sit-ups can be very dangerous for children. There have been cases where students made to do sit-ups died because of exhaustion.

In 2012, a Class 10 student in Hyderabad developed fever after he was made to do 100 sit-ups at school. He died during treatment.

In another case in 2017, a class 8 student in Kolhapur district of Maharashtra took ill after she was made to 500 sit-ups in her school for not completing her homework.

What does the law says?

The Right of Children to Free and Compulsory Education (RTE) Act, 2009 and the Indian Penal Code’s Section 88 forbid physical punishment in schools. But the concerned laws are only applicable when the physical activity is ordered as a “punishment”.