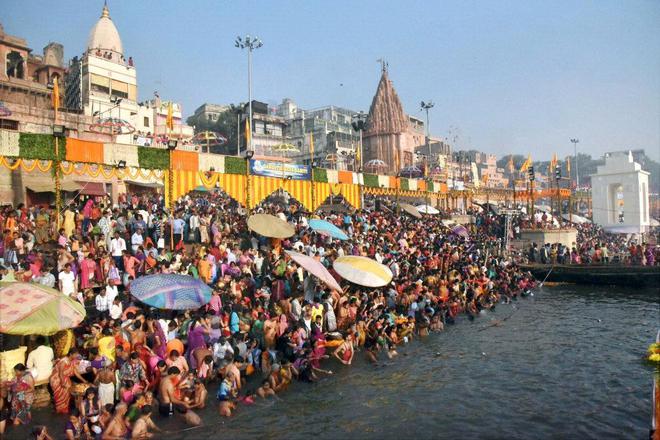 Prime Minister Narendra Modi was presented a memento by BJP leaders at an election rally, at Rait near Dharamsala.   | Photo Credit: PTI

“Himachal Pradesh has immense scope for development and hence I urge people to turn out and vote in large numbers on 9th November,” said PM Narendra Modi at a BJP rally.

Talking about Indian Army, Mr. Modi expressed that Himachal Pradesh is the ‘Veer Bhoomi’ and that “we are proud of our jawans of this land who guard the country.” 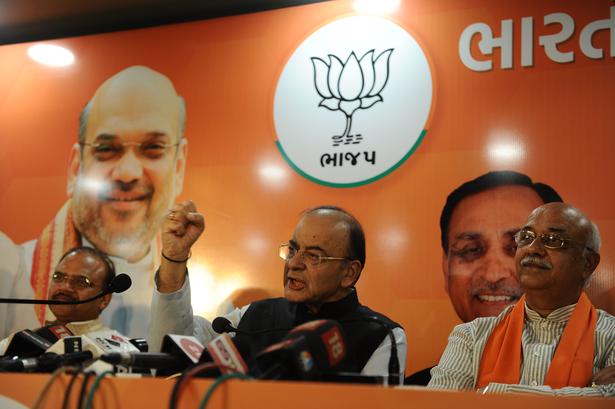 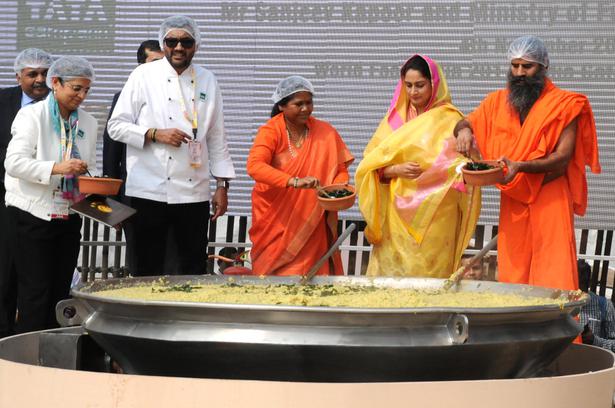 When a Khichdi created a world record. A chess championship for visually impaired participants was held in Vellore. Starting early on Saturday, hundreds and thousands of Hindu devotees took a holy dip in the river Ganga on the occasion of ‘Kartik Purnima.’ Pilgrims from Uttar Pradesh, Uttarakhand, Bihar, Punjab, Madhya Pradesh, Delhi and Rajasthan travelled miles to be part of the festivities, an official said. – IANS 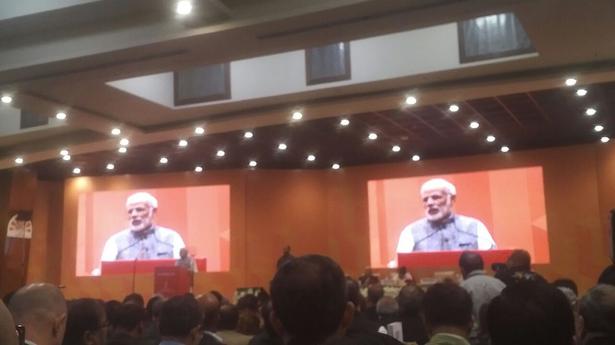 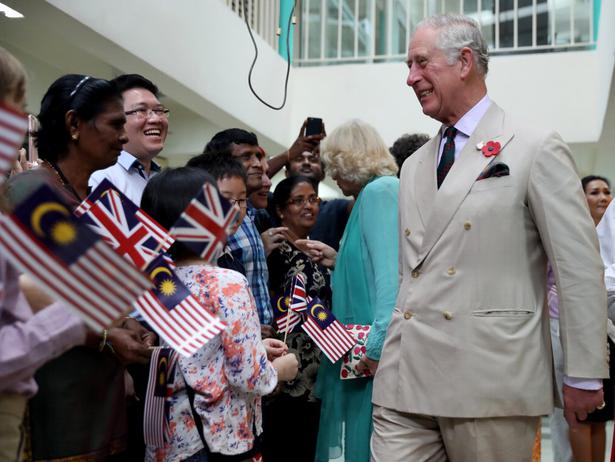 Prince Charles began his first visit to Malaysia by touring a museum of Islamic art and meeting with students from Commonwealth nations.  Prince Charles, Prince of Wales and Camilla, Duchess of Cornwall are on a tour of Singapore, Malaysia, Brunei and India. 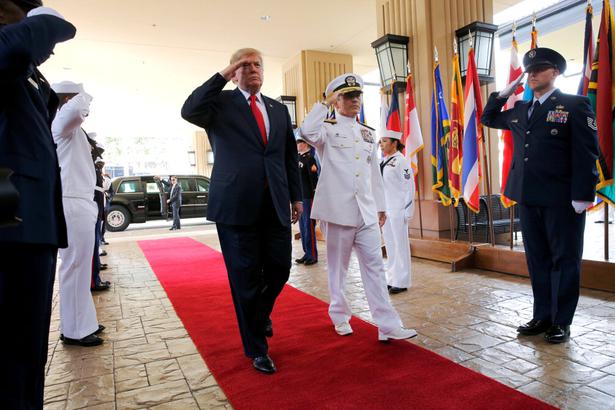 Embarking on his first official tour of Asia, President Donald Trump stopped first in Hawaii on Friday and said he eagerly anticipated a visit to Pearl Harbor, where thousands of service members paid the ultimate sacrifice following a surprise attack by Japan that plunged the U.S. into World War II. 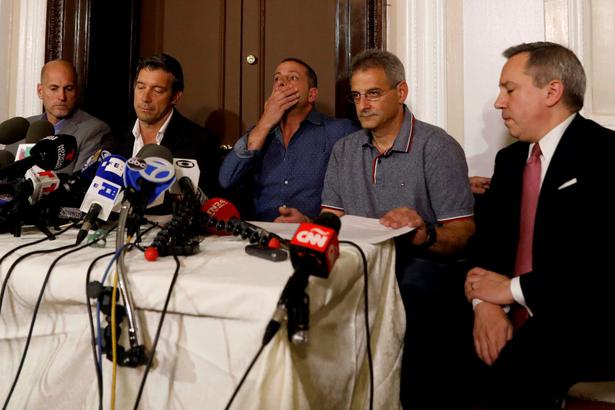 Four Argentine survivors of a deadly terrorist attack in New York City this week said on Friday they always will carry the pain of seeing five of their friends killed while on a trip they had long dreamed of that turned into a horrible nightmare. Juan Pablo Trevisan, Ariel Benvenuto, Guillermo Banchini and Ivan Brajkovic gathered at the Argentine Consulate in New York. Banchini, speaking for the group in Spanish, read an emotional statement that brought tears to the eyes of consulate officials. 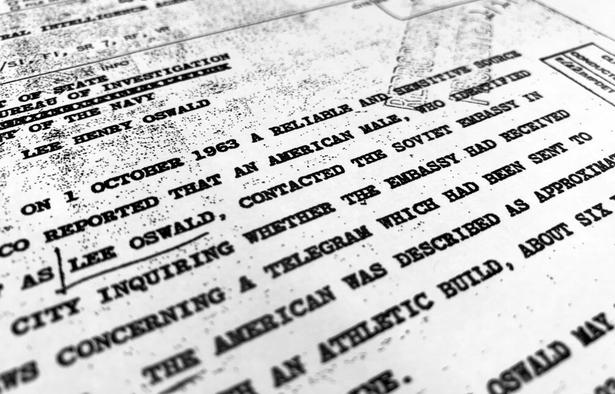 Part of a file from the CIA, dated October 10, 1963, details “a reliable and sensitive source in Mexico” report of Lee Harvey Oswald’s contact with the Soviet Union embassy in Mexico City, that was released for the first time on Friday by the National Archives.   | Photo Credit: AP

Government documents newly released Friday regarding John F. Kennedy’s assassination say allegations that Lee Harvey Oswald was connected to the CIA were “totally unfounded.” A 1975 CIA memo says a thorough search of agency records in and outside the United States was conducted to determine whether Oswald had been used by the agency or connected with it in “any conceivable way.”