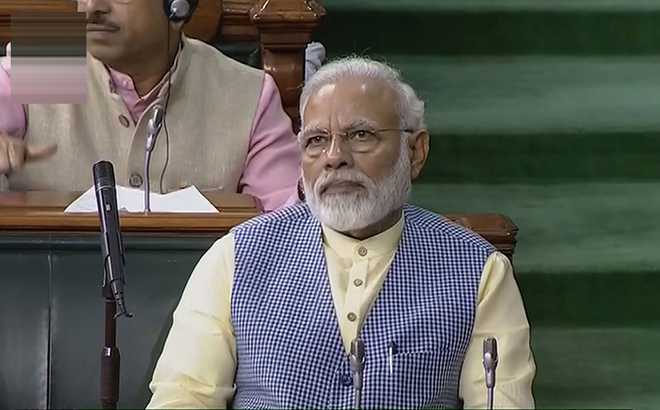 Now with Jammu & Kashmir and Ladakh becoming Union Territories, a Presidential reference is set to be made to 15th Finance Commission to include the two as part of its terms of reference and make separate awards for the new UTs.

The Finance Commission’s award would be rolled out from the next financial year, as it will present its report later this year.

Sources in the government said the move was a departure from the established norms in cases of Delhi and Puducherry, which are two other UTs with legislature. They get their share of fund as part of award given to the states, they added.

The Act has also provided for a special development package for the backward areas of Ladakh, while claiming that it recognises the special need for “adequate benefits and incentives” to the new UT carved out of the erstwhile state of J&K.

Officials in the MHA said at present it was difficult to say anything on the modalities of the said package, but there existed a broad hint that the aim was to create jobs and employment and enhance morale of people living in Ladakh.