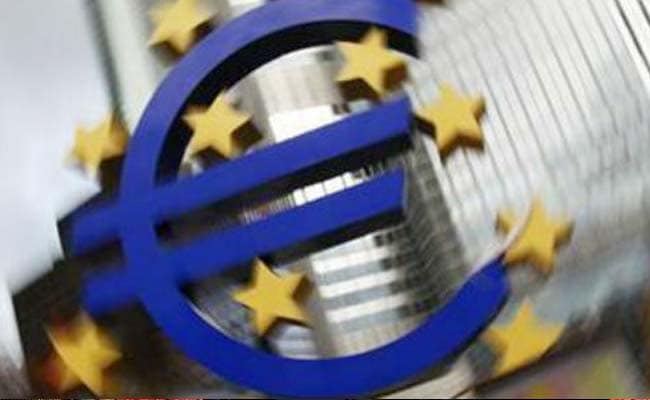 London: Ratings agency Moody’s downgraded Britain’s credit rating on Friday, saying the government’s plans to bring down its heavy debt load had been knocked off course and Brexit would weigh on the economy. A few hours after Prime Minister Theresa May set out plans for new ties with the European Union, Moody’s cut the rating by a further notch to Aa2, underscoring the economic risks that leaving the bloc poses for the world’s fifth-biggest economy. Britain has worked down its budget deficit from about 10 per cent of economic output in 2010, shortly after the global financial crisis hammered the country, to 2.3 per cent.

But Moody’s – which stripped Britain of its top-notch AAA rating in 2013 – said the outlook for public finances had weakened significantly as Ms May’s government softened the austerity drive of former prime minister David Cameron and his finance minister George Osborne.

The government hit back, saying Moody’s assessment of the Brexit hit to the economy was “outdated” and that Ms May had set out an “ambitious vision for the UK’s future relationship with the EU” in her speech on Friday.

But a Moody’s official said the speech made no difference to the agency’s gloomy long-term view for Britain’s economy.

“Having looked at Theresa May’s speech, I don’t think there is anything in there which would in any way make us change our assessment,” Alastair Wilson, managing director of global sovereign risk at Moody’s, told BBC radio on Saturday.

“Over the next few years, we have a lot less confidence that the UK’s government is going to be able to fulfil its plans to bring the debt load back down, and this is an extremely high debt load that the UK has, or to be able to achieve some form of agreement with the EU which retains a substantial share of the rights that membership of the EU grants,” he said.

Moody’s verdict will be grim reading for Ms May and her finance minister Philip Hammond, who is under pressure to spend more in his budget plan, due in November.

After seven years of austerity, a recent relaxation of a tight public sector pay cap for police and prison workers was likely to be broadened, Moody’s said.

Furthermore, a deal struck by Ms May with a small political party in Northern Ireland after she lost her parliamentary majority in June’s election and the dropping of plans to review costly pension increases would also weigh on the public purse.

On the tax side, it noted how the government abandoned a controversial plan to raise national insurance contributions for self-employed workers and was reliant on “highly uncertain revenue gains from tackling tax avoidance to fund tax cuts”.

As a result, the budget deficit was likely to remain at around 3-3.5 per cent of GDP in the coming years, higher than the government’s plans to cut it below 1 per cent of GDP by 2021/22.

That meant Britain was one of the few big European economies where the public debt ratio was likely to rise, probably peaking at about 93 per cent of GDP in 2019, two years later than under the latest government plans.

At the same time, budget pressures would rise as Britain’s economy slowed due to Brexit, with growth of just 1 per cent likely next year, down from 1.8 per cent in 2017 and not recovering to its historic trend rate over the coming years.

Moody’s said it was no longer confident that Britain would secure a replacement free trade agreement with the EU which substantially mitigated the Brexit hit.

The sheer workload of Brexit in the coming years meant the government would struggle to fix Britain’s weak productivity growth, the Achilles heel of the economy, it said.

Britain’s government said Moody’s move brought it into line with the other major credit ratings agencies, Fitch and Standard & Poor’s.

Moody’s revised up its outlook on the country to stable from negative, meaning a further downgrade is not imminent.