Skip to content
INCOME
May 16, 2015 swarnali 0 Comments Need investment income? This group of stocks yields up to 10.4% 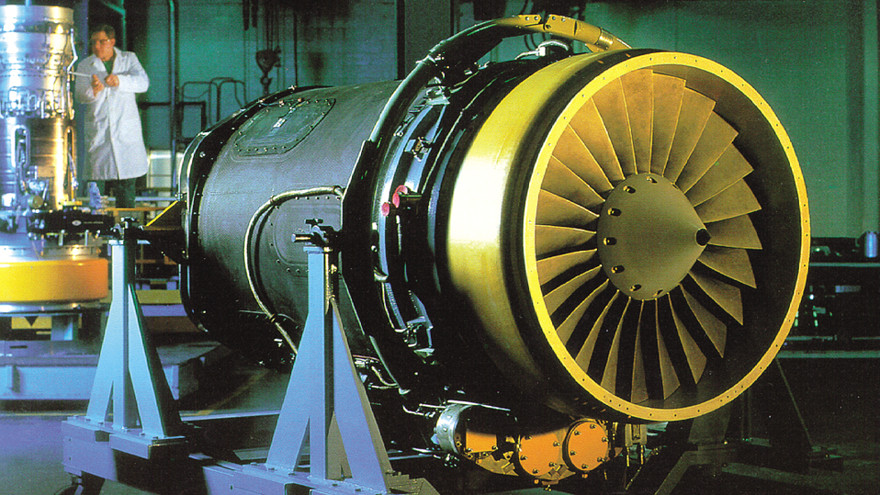 Have you suffered from a drop in investment income because of perennially low interest rates?

If so, you might want to consider buying shares of a business-development company, provided that you do the extra research needed to understand the risks and rewards.

Business-development companies, or BDCs, have been around for several decades, but changes in bank regulations following the credit crisis of 2008 have made the investing vehicle more popular. BDCs have tax advantages because they are required to pass at least 90% of their earnings through to shareholders. They also feature high dividend yields, as you will see below.

A BDC typically focuses on making or participating in loans that aren’t backed by real estate or other assets to middle-market companies, although they can also make equity investments. Banks have been discouraged by federal regulators from making highly leveraged loans. While the rules aren’t hard and fast, regulators prefer banks not to make loans for more than about four times a company’s earnings before interest, depreciation, taxes and amortization (EBITDA). Business-development companies aren’t subject to any leveraged-lending restriction.

That means the BDCs can make commercial and industrial loans to middle-market borrowers — typically those with between $10 million and $75 million in annual EBITDA — with much higher interest rates than banks can. The BDCs can charge high rates because the borrowers may not have other access to large amounts of credit, and the BDCs will charge premiums because the loans are illiquid. For larger deals, a BDC will typically provide only some of the financing at a higher interest rate than other participating lenders taking take senior-lien positions.

While the BDCs are taking a growing share of a lending market traditionally dominated by banks, they don’t gather deposits as banks do. That could raise a red flag with some investors who fear a liquidity crisis similar to that of 2008. But the liquidity risk is mitigated by regulations requiring BDCs to have a ratio of assets to debt of at least 200%. In other words, a BDC’s borrowing is limited to one dollar for each dollar of equity. In comparison, a bank with a solid Tier 1 risk-based capital ratio of 12% would be leveraged more than eight times.

“Not one BDC has ever gone bankrupt. At any time, they can fully pay off their creditors. They were never forced to sell assets at a discount,” during the 2008-2009 credit crisis, according to Troy Ward, a managing director covering specialty finance for Keefe, Bruyette & Woods.

And the BDCs also lower their interest-rate risk by focusing on making loans with variable rates. For example, Goldman Sachs BDC Inc. GSBD, +0.98%  said 84.9% of its total investment portfolio was in floating-rate instruments as of March 31. This BDC completed an initial public offering in March.

Some BDCs are not publicly listed, and are offered to higher net worth investors through brokers. We’re focusing here on publicly traded BDCs.