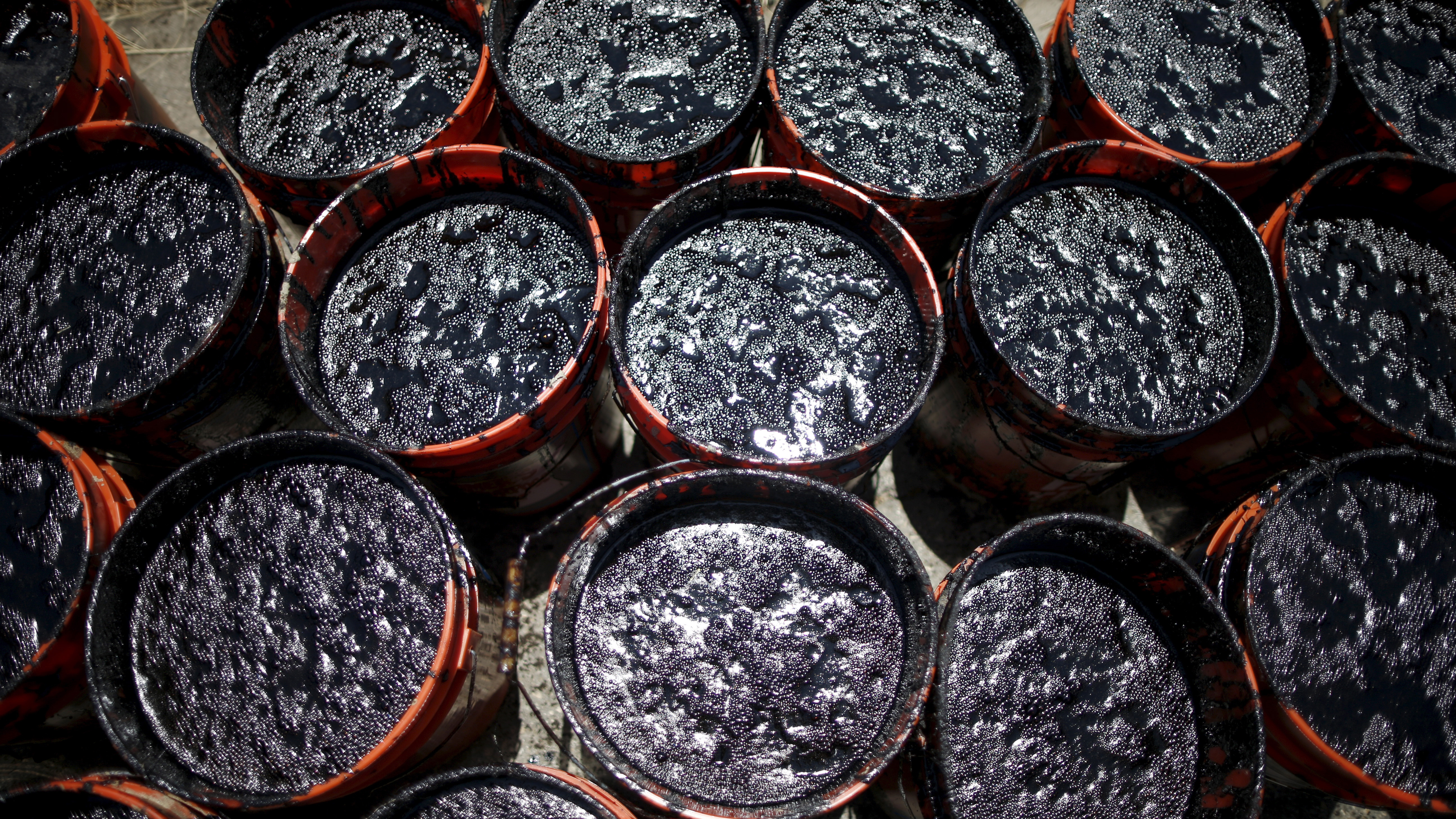 Why? “A name with ‘oil’ as a component would increasingly be a disadvantage. None of our competitors has that,” Eldar Saetre, Statoil’s CEO, told Reuters. “It served us really well for 50 years, I don’t think it will be the best name for the next 50 years.” The new name, he argues, will attract young talent who are likely to be more interested in Statoil’s activities in renewable energy rather than its legacy in fossil fuels.

Saetre is right. Many of Statoil’s biggest competitors tend not to have “oil,” “gas,” or “petroleum” in their names.

Statoil’s change of heart also reflects a wider industry trend. In the past few years, a number of energy companies have dropped “oil” or “gas” from their names.

Oil and gas companies, though still largely dependent on oil and gas, are increasingly looking to diversify their business. The rapid growth in renewable energy, the growing challenge of climate change, and the pressure from governments to cut emissions from fossil fuels are driving many of these changes.

In 2017, Shell bought First Utility, a British electricity supplier, and NewMotion, a supplier of chargers for electric vehicles. The same year, BP bought a controlling stake in Lightsource, a solar company. Last month, Total bought Direct Energie, a French electricity supplier. And some have already completed that transition. DONG sold all of its oil and gas businesses in 2017, before rebranding as Ørsted and focusing exclusively on green energy. (The family of 19th-century scientist Hans Christian Ørsted wasn’t happy about it.)

And this isn’t the first wave of oil companies trying to rebrand away from their roots. BP, officially shortened from British Petroleum, in 2001 tried a new, greener marketing slogan—Beyond Petroleum—before backtracking. Before that, when Standard Oil was split in the early 20th century, it mostly created companies with neither oil nor gas in their names: Exxon, Mobil, Chevron, Texaco, Amoco, and Sohio.

That said, most large state-owned oil groups don’t seem to feel the same pressure as privately owned companies to rebrand themselves away from “oil,” “gas,” or “petroleum.”