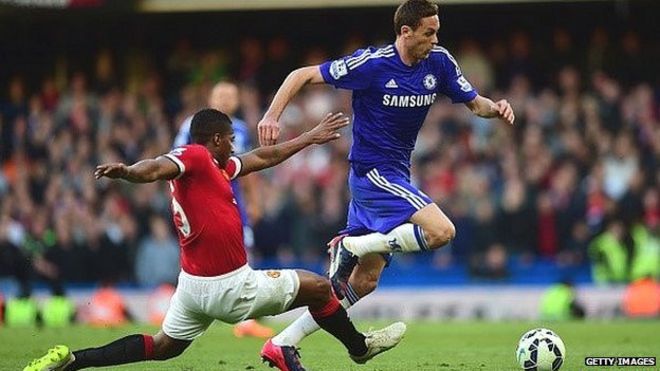 A new report from analysts Deloitte says combined revenues soared by 29% to £3.26bn, and the clubs made pre-tax profits of £187m, the first since 1999.

It may mark a turning point in football finance and “a new age” of significant profitability for top clubs, they said.

League revenues were more than in Spain and Italy’s top divisions combined.

And England’s top division also generated in excess of £1bn more in revenues than its nearest rival, Germany’s Bundesliga. 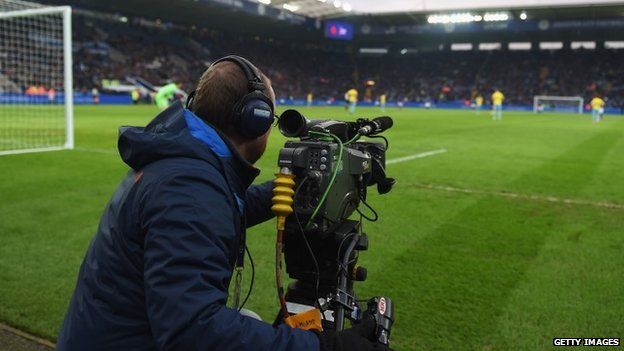 “With significant future revenue growth already secured through the recently agreed domestic broadcast rights deals from 2016-17 to 2018-19, as well as the success of cost control regulations, the risks associated with investment in Premier League clubs seem to be diminishing.”

Broadcasting revenue accounted for 54% of the league’s total revenue, the highest proportion from any revenue stream in the history of the division.

And the broadcasting bonanza is to continue, with the deals commencing in 2016-17 “already confirmed to be 70% higher than the current deal”.

Meanwhile, Mr Jones said that Financial Fair Play “could be the most significant development in the football business since the Bosman ruling. Early signs are that this is the case.

“Indeed the change in club profitability in 2013-14 was more profound than anything we could have forecast”. 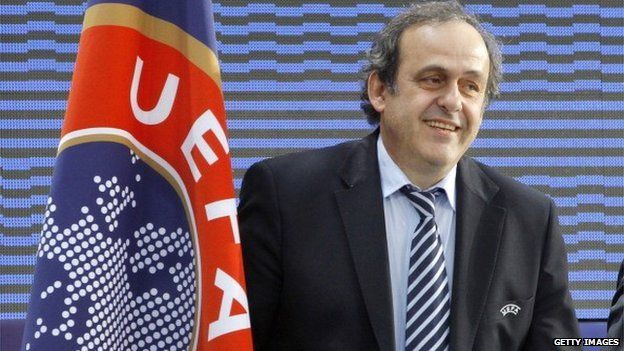 Mr Jones said that with the Uefa Financial Fair Play (FFP) requirements continuing and the Premier League’s own Short Term Cost Control measure currently in force for 2014-15 and 2015-16, the wages to revenue ratio should remain close to or below the 60% threshold.

Uefa has indicated that it is ready to relax its FFP guidelines, but secretary Gianni Infantino has said that is only because the rules have “proved successful in achieving considerable improvement in the financial health of European football”.

Meanwhile, Mr Jones said that while the Premier League was in “rude financial health”, that had not been translated into success in Uefa’s premier club competition, the Champions League, with no team in the final since Chelsea’s victory in 2012.

Outside the Premier League, in England’s second tier Championship the combined revenue increased by £54m, or 12%, to a record £491m.

However, these clubs continued to pay more in wages (£518m) than they earned in revenue. 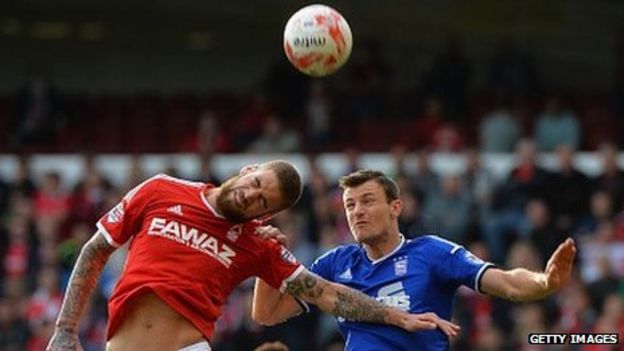 “Whilst the desire of individual clubs to reach the promised land of the Premier League is understandable, and heightened given the value of the new broadcast deals.

“The Football League is right to try and ensure this is not at the expense of the long-term sustainability of any club.”

In Scotland, in its first season as the Scottish Premiership, Deloitte said Scotland’s top tier of football suffered an £11m (8%) fall in total revenues, largely attributable to Celtic’s £11m drop in total revenue due to relatively poorer performances in cup competitions.

Celtic alone accounted for over half of both the total revenue and total wage costs of Scottish Premiership clubs’ in 2013-14. They generated £64m in revenue in 2013-14, compared with less than £6m on average for the other 11 clubs.

Deloitte said looking ahead there was a positive sign for Scottish football, with Ladbrokes signing up as title sponsor of the four Scottish professional football divisions for two seasons from 2015-16, following two seasons without one.

That helped drive the overall size of the European football market to more than €20bn.

In Spain’s La Liga clubs collectively grew revenue by 3%. However, all this growth was driven by the two Madrid clubs, Real and Atletico – who contested the 2014 Champions League final. The other 18 clubs in the division saw aggregate revenues fall.

Spanish clubs went on strike at the end of the recently ended 2014-15 season, over a dispute about the distribution of a major income stream, broadcast revenues. 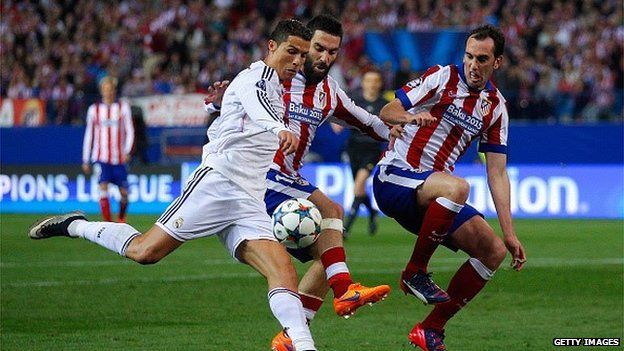 In Italy, there was only a marginal 1% increase in total revenue for clubs in the top league. Deloitte said that Juventus again demonstrated the commercial benefit – which other Serie A clubs could copy – of investing in, and improving, match-day facilities.