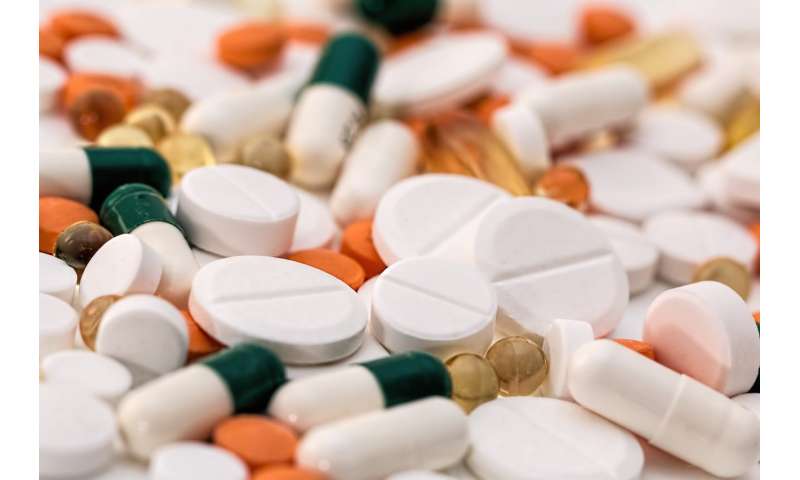 There is a growing need for new antibiotics to help combat the looming threat of antimicrobial resistance. According to a new study conducted by researchers at the Center for Disease Dynamics, Economics & Policy (CDDEP) with colleagues at the University of Oslo, and other organizations, between 1999 and 2014, only 25 new antibiotics representing nine different antibiotic classes entered the global market. The majority of antibiotics released in this time period originated from Japanese (11 of 25) or US (6 of 25) companies and were launched in Japan (7) or the US (12). Of the 25 antibiotics, 18 were intended to treat community-acquired respiratory tract infections, 14 for skin and skin structure infections, and 12 for urinary tract infections. Furthermore, 52% of new antibiotics were indicated to treat infections caused by resistant bacteria while none targeted Gram-negative bacteria, which are the cause of most untreatable infections.

In addition to examining the launch of new antibiotics, the researchers also tracked how the medicines spread over time, through analysis of global drug sales. They found that within three years of their introduction, antibiotics could reach as many as 30 national markets, and in 10 years as many as 70. However, drug availability was highly variable and only 12 of the 25 antibiotics had registered sales in more than 10 countries.

The antibiotics with the greatest geographic availability by 2014—ertapenem, linezolid, moxifloxacin, and tigecycline, which all reached over 60 countries—originated from European or US companies and were launched in Europe or the US. In general, drugs launched in Japan were less likely to be available in other countries, though antibiotics intended to treat infections caused by drug resistant bacteria tended to have greater geographic distribution.

This study, which was based on reviews of new and registered drugs from the European Medicines Agency, the US Food and Drug Administration, Japan’s Pharmaceuticals and Medical Devices Agency, and the Indian Central Drug Standard Control Organization, analyzed geographic distribution of new antibiotics, but did not assess availability in terms of clinical benefit. According to Ramanan Laxminarayan, CDDEP’s Director, “prior to this study, little was known about the geographic distribution and availability of antibiotics following market introduction. We found that many new antibiotics fail to go beyond a few countries and are therefore not available in many countries where the need is greatest.”