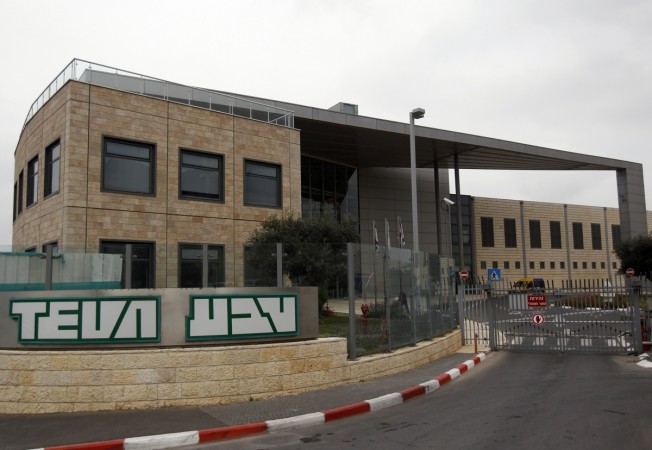 Teva Pharmaceutical Industries Ltd. announced Thursday that it has received regulatory approval from the European Commission for its acquisition of Allergan plc’s global generics business.

Teva will divest certain overlapping molecules in 24 European countries other than the United Kingdom (U.K.), Ireland and Iceland as part of the approval. It will also divest a majority of the current Allergan Generic business in the U.K. and Ireland. The divested business will be capable of manufacturing and marketing generic medicines, as required by the European Commission.

The deal is still subject to approval by regulators in the United States. “Teva continues to work closely with the Federal Trade Commission (FTC) to obtain regulatory approval in the U.S.,” the company said in the statement.

The company had announced the $40.5 million deal of acquiring Allergan Generics in July 2015.

Margrethe Vestager, the European commissioner in charge of competition policy, said in a statement, “Effective competition between generic pharmaceutical manufacturers is essential to drive down prices for patients and health care systems. I am glad we have found a solution that allows this takeover to proceed, while ensuring that competition will continue in all European countries.”

Headquartered in Israel, Teva is one of the world’s largest generic medicines producers, leveraging its portfolio of more than 1,000 molecules to produce a wide range of generic products in nearly every therapeutic area. Teva’s net revenues in 2015 amounted to $19.7 billion.