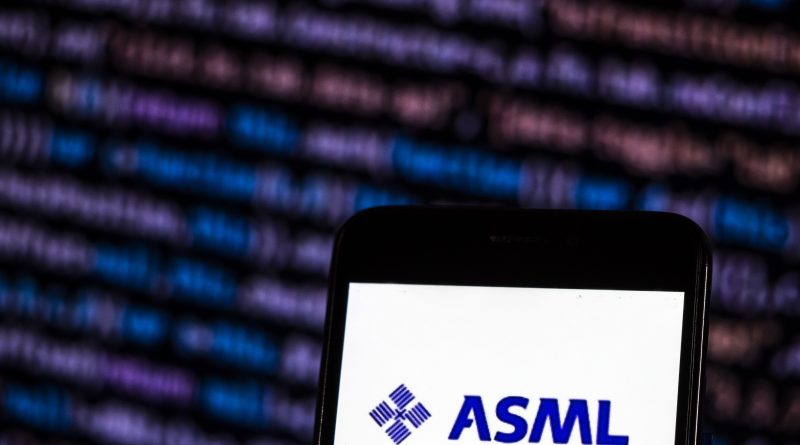 Could the news get any worse for semiconductors?

Did I mention that lower auto sales is also a problem? U.S. sales are down 3% year over year and China is down 10%, according to Mizhuo.

It’s led to a torrent of lowered guidance — and it’s likely about to get worse.

On Wednesday, semiconductor capital equipment company ASML reports earnings, and already the Street is gearing up for bad news: “We expect 2019 and 2020 consensus estimates for ASML to be revised lower following the June-quarter earnings report,” Cowen analyst Mehdi Hosseini wrote in a note Tuesday.

Nobody is waiting for more evidence. Wall Street has been cutting estimates like mad. Pre-tax profits for semiconductors for just the second half is expected contract from 36% to 29.3% year over year, a 20% reduction. Margins are contracting as well, from 33.6% to 26.3%, according to Refinitiv.

And yet, the VanEck Semiconductors ETF, a basket of the largest players, is only 5% from its history high in late April.

What gives? Cowen admits it’s “a head scratcher to many investors.”

It shouldn’t be. If there is one belief investors have today, it is growth trumps all, and the best growth is almost invariably in semiconductors. Except when it isn’t.

Abhinav Davuluri, analyst at Morningstar, says investors are simply reflecting the belief that the semiconductor industry is only going to get bigger.

“We don’t see things getting healthy until early 2020, but these end-markets are going to be more diverse,” he told me. “It’s not just the PC space, or the smartphone space. It’s cloud computing, artificial intelligence, 5G, autos. These companies are bigger, there’s more consolidation, and they can better handle the peaks and troughs.”

Still even the bulls admit that the whole premise could fall apart very quickly. The same Evercore ISI note admitted, “We readily acknowledge that a simple tweet could upend everything, particularly with Semis at the center of all of the above.”