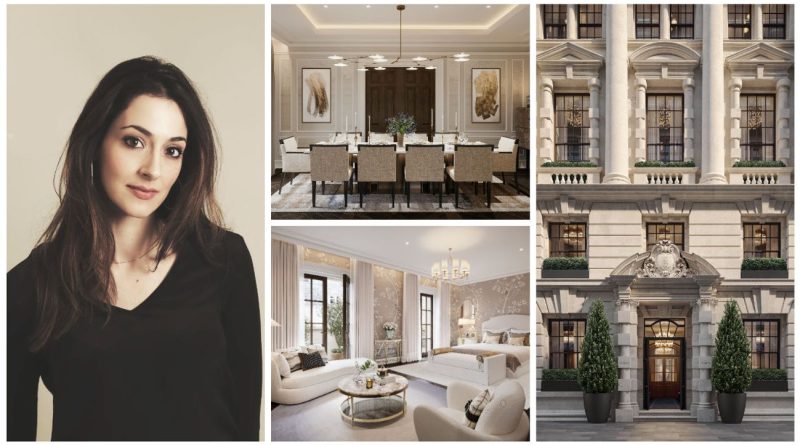 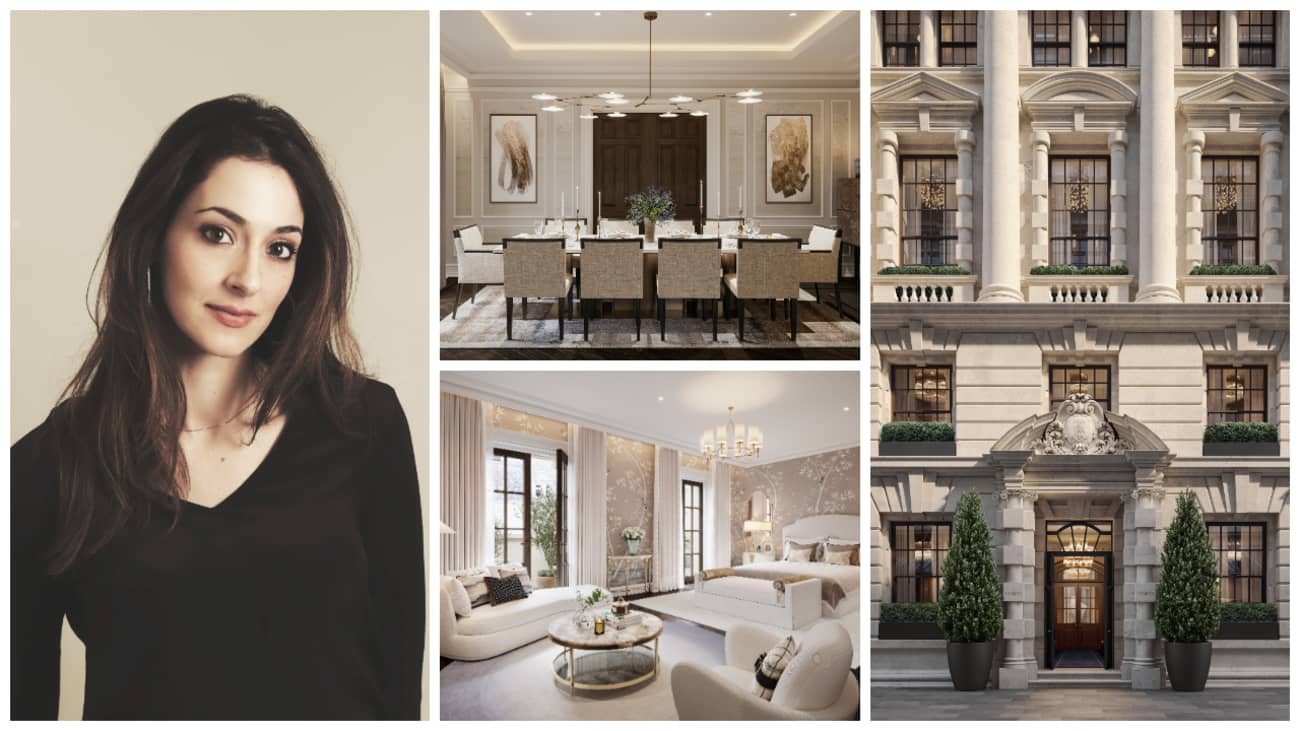 No homes will have wartime history quite like the Old War Office in London when the development opens to residents next year. Built in 1906, the landmark was the former headquarters of Prime Minister Winston Churchill during the Second World War.

It was where Churchill commanded the British Army, and where government officials were ushered through the building’s secret tunnels. It not only inspired author Ian Fleming’s James Bond series, but was also used as the M16 headquarters for 007 films, including“License to Kill” and “Skyfall.”

Now, this palatial London landmark—which has been closed for decades—will reopen as 85 luxury residences called The OWO Residences by Raffles. The interiors are designed by 1508 London’s design director Lucy Savanis, who transformed the Old War Office into a luxury address that fuses together classic touches with contemporary chic.

A beacon of Edwardian neo-baroque architecture, the former government building, which once encompassed 1,100 offices,has 2.5 miles of corridor space and a series of turrets and a secret entrance that will be open to its residents. “It became something beautiful for us to work with,” Ms. Savanis told Mansion Global. “We wanted to bring back the element of ceremony and celebration.” She spoke about working with historic touches, marble colors and her favorite design quote from Frank Gehry.

Mansion Global: What was the biggest challenge in transforming a heritage landmark building?

Lucy Savanis: It was a bespoke approach based on both the building itself and the client’s aspirations. In terms of heritage buildings, this one has power and grandeur. It was unprecedented for us. It was a challenge. For every project, we start by researching the heritage of the building and what the site is, then the design principles guide our approach and design decisions, while putting the concepts together. We also had heritage consultants on board when we were researching the building’s design history, whether it’s the patterns on the floors or the architectural features and moldings, the doors and fireplaces, we took a note to examine every detail.

MG: How do you work with, not against, the heritage-listed interiors at the Old War Office?

LS: Our goal was to create a unique design that will allow the legacy of the Old War Office to live on. We didn’t want to have a pastiche approach to historicism or a copy. We wanted to reinstate the original features where they were found, then create additional parts to the building which echoes the principles and proportions of the original building in a manner that didn’t copy the features. There’s a blend between old and new, but it’s legible for the keen eye to see.

MG: Does the building feel grand when you’re in it?

LS: It is quite grand. It was a seat of power and victory, there is the feeling of grandeur and power. There’s a secret entrance to the side that people call the spy entrance, but it isn’t a secret. It’s just a little more off the main street. There are layers of important figures in this building. You realize there’s a hierarchy to each floor. The moldings are a different proportion, feeling grander. It has a palatial feeling to it, but it’s not overwhelming.

LS: Distilling the principles and proportions of the original areas of the building. When designing the more contemporary parts, we continued the traditions with contemporary, like the leather panels with grass details that echo the heavier timber paneling but in a fresher interpretation. There’s dialogue between past and present. We wanted walnut doors and rich paneling, cherry and walnut in the timber joinery and the doors. What was original, what was not? When it turned into an office building in the 1980s, the ceilings were dropped, there was that typical office vibe. When we started peeling off the layers, we were happy to discover these ornate orifices behind them.

MG: What kind of marble is in the building?

LS: They used a lot of Carrara marble, we have used similar marbles in other areas, like on the ground floor’s entrance. On the grand staircase, there’s a beautiful alabaster, too. When we were sourcing different marble for the apartments, we were influenced by that aesthetic. We went with red salmon tones in the private club lounge, and we used a colorful stone that looks out to the garden. We wanted to pick up on the leafy greens and mix it up with reds and amber.

MG: What is your personal definition of luxury?

LS: If I said ‘time,’ I would probably sound like everyone else. It’s definitely time to enjoy the beauty that surrounds you, whether it’s natural or manmade. I think it’s a mix of the two, time to be surrounded by beauty.

MG: How do you preserve the history of a home?

LS: It’s important to research the story of the house, the era, what was happening at the time. Sometimes it depends where you live, but there’s always an opportunity to layer tactile elements and create a richness in your palette, whether it’s deep colors and contrasts. I think we’re over minimalism, it’s more about layered, tactile minimalism that allows you to bring a warmth to it.

LS: Carlo Scarpa has been a great influence, just the way he has blended the old with the new, which live harmoniously together. The way he uses raw materials and lets them speak to themselves, that has been a huge inspiration.

MG: What is your favorite design quote?

LS: I believe it was Frank Gehry who said that architecture should speak of its time and place. And that authenticity is very important. That quote has guided me through many projects. Architects don’t like designing things that pretend to be something they’re not. Just work with natural materials and let them speak for themselves, through details.

LS: A proximity to nature and designing with nature. Using natural materials, blending the indoor outdoor. Boundaries. Nature in all its layers, bringing it in will be relevant in 2022 and moving forward as we are becoming more aware of eco-consciousness and wellness as a society. That will make it live on.