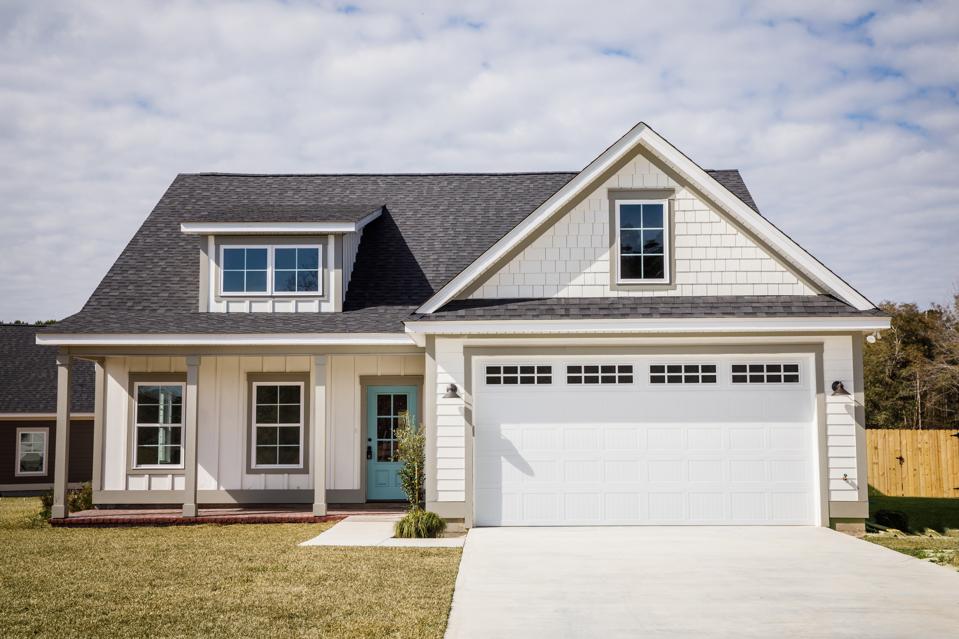 After achieving the longest economic expansion in the U.S. history and growing a solid 3.2% annualized rate in the first quarter of 2019, which way is the $19 trillion income-generating economy headed? Not as strong. The constant trade war rhetoric has disrupted business freedom and is showing up in the hesitancy of whether to invest more and with which new suppliers. Business spending on equipment fell 1%, the worst showing in three years. Shipments from manufacturing sector are slightly lower this year after notching up a good growth rate of 7% last year. With inventories of manufactured products rising, a further pullback in production is likely.

Fortunately, the tech companies are investing solidly in intellectual products like software development and applied research. Employment is still rising strongly in the Bay Area and the Silicon Valley. Should the tech companies falter, home prices in San Francisco and San Jose are vulnerable to a downturn and could pull down the national economy close to a zero growth line.

On the consumer side, fatigue is setting in despite a record number of jobs, rising wages, and plentiful wealth accumulation by homeowners and stock market investors. Consumer spending was slow with only 0.9% overall gain in the first quarter of 2019, due primarily to falling vehicle sales. A few quarters of declining vehicle sales are not a good predictor of an economic cycle, but a persistent fall in auto sales has been a reliable leading indicator of an impending economic recession. In the first quarter of this year, the total vehicle sales fell to 16.9 million annualized pace, a decline from 17.5 million in the prior quarter. The second quarter data looks to hold on at 16.9 million or 17 million. There is no recessionary sign yet from vehicle sales. Other areas of consumer expenditure are running mostly positive, except in home furnishing and appliance stores. Home sales year-to-date are down 3%, which explains the softer activity at these retail outlets.

Government spending is partly contributing to growth, especially due to state and local governments opening up their wallets while being flush with revenue from the growing economy and rising property values (and hence property tax revenue.) Opening a local library or fixing pot-holes require hiring workers.

In the international arena, U.S. exports rose and imports fell, thereby shrinking the trade deficit. One caution is that slower activity of exports and imports have in the past correlated with a slowing economy. If businesses cannot operate in the most efficient manner as they see fit, then the economy slows. During the last recession in 2009, imports fell 13% while exports fell 8%. America lost 8 million jobs during the recession. Two recessions ago in 2001, imports and exports had also fallen. America lost 2 million jobs. When imports and exports rose, the broader economy created jobs on net from increased global business activity, even though some local companies shut down due to increased competition.

Real estate is the key area for future growth and a savior in the continuing economic expansion. There is a housing shortage and hence a critical need to build more homes, especially at moderately priced points where the demand is the strongest. Rising home sales and increased housing starts have nearly always been associated with economic expansion. More home sales also mean increased number of Americans who can participate in wealth gains. Consequently, consumer spending, including vehicle sales, can turn higher.

The U.S. economy is recording its longest expansion ever at 10 years. That does not mean we are due for a recession.  Australia is one example of a fully developed economy able to keep on expanding for 20 years. The second quarter and third quarter GDP growth rate will only be around 2% based on momentum factors. If the housing market turns measurably higher, the economy looks to do just fine for the remainder of the year and even better next year. If the trade war rhetoric quiets down and a genuine trade agreement is signed allowing for even more business freedom, then expect an economic boom.